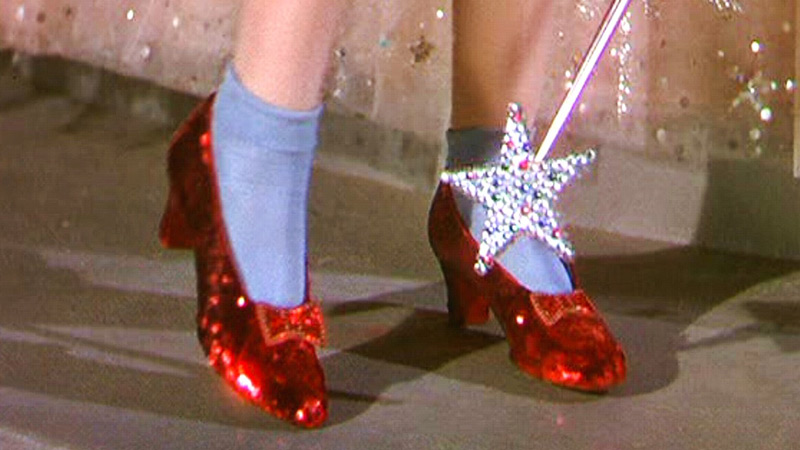 As a gemophile, it’s easy to become fascinated by collections of finished jewels, what great gems are on display in which museums, etc.  I get excited by knowing which amazing pieces are being auctioned – I’m looking at you “Gate of Paradise” and “Halo of Light” spectacles – and seeing the interest generated by their sale.  Every so often, however, a story will catch my eye that is literally life changing.

Researchers from the University of Waterloo have now discovered residue inside a 2.5 billion-year-old ruby while analyzing some of the world’s oldest colored gemstones. The graphite residue – a pure form of carbon – leads them to believe this may be the remains of microbial life.

Chris Yakymchuk, professor of Earth and Environmental Sciences at the University of Waterloo in Ontario commented:

Using analysis of the isotopes, and analyzing the ratio of carbon in the graphite the researchers were able to conclude that the graphite was, indeed, remains of living matter. Professor Yakymchuk says that over time, ancient creatures and organisms buried into the earth have turned into today’s gas and oil, and those buried deeper in the earth and closer to its core have turned into graphite, which is what the team is studying.

At the time this micro-organism lived there was much less oxygen on the planet, so there would not have been a way to sustain any life other than microbes and algae. This type of organism was likely a form of cyanobacteria, which were the first life on earth – taking the light from the sun and converting it chemically to create the oxygen which, over time (billions of years), allowed more complex living organisms to exist.

Professor Yakymchuk expanded on the discovery:

It is only in the last few years, the last ten to twenty years we’ve had the actual analytical tools, all the detailed instrumentation where we can actually look at the microscopic pieces inside of gemstones and kind of figure out what they’re telling us about life on Earth. The next step is to look in more places at more gemstones and see what else we can find, because I think these are little time capsules and we have no idea what we’re going to find next and that’s the most exciting part.

Perhaps most amazing is that the graphite may be the sole reason the ruby exists. The chemistry of the surrounding rocks was changed by the carbon decay, creating favorable conditions for the growth of the ruby. Without the graphite, models show that it the ruby growth simply would not have happened.

These factors increase the excitement about this discovery as it is the first time signs of life have been found in a colored gemstone. This particular gem, coupled with the recent findings in super-deep continental diamonds, indicate that technology has advance sufficiently, that we are now able to unlock information about the origin of life on earth through gemstones. As a gemophile I love knowing the shiny baubles we “ooh and ahh” never stop teaching us new things – again and again, it seems.

This time, in western Greenland. Next time, who knows where?