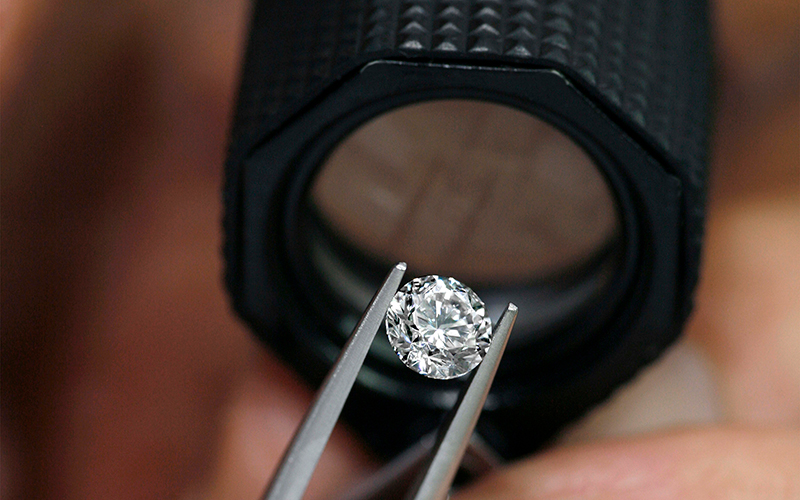 As lab grown diamonds gain popularity consumers have questions about the “post-growth treatment” comment seen on many IGI grading reports. Post-growth treatments are commonly used to reduce, eliminate or change the diamond’s color-appearance. Logically, people want to know “are the treatments permanent?”

The short answer is yes: Explained below.

Fun Fact: Most of the world’s diamonds are brown

Brown is the most common color variety of diamonds, whether natural or lab grown. Brown diamonds account for around 15% of production in most natural diamond mines. Brown color is also present in the majority of lab grown diamonds – although this number subsides as technology advances. Brown is currently more prevalent in lab diamonds grown using the Chemical Vapor Deposition (CVD) process than High Pressure High Temperature (HPHT).

Brown coloration in diamonds is attributable to how the atoms arrange themselves during growth, resultant vacancy clusters, etc. Common methods for reducing, eliminating or changing brown coloration in the normal D-Z color range include post-growth HPHT or Low-Pressure High-Temperature (LPHT) treatment: 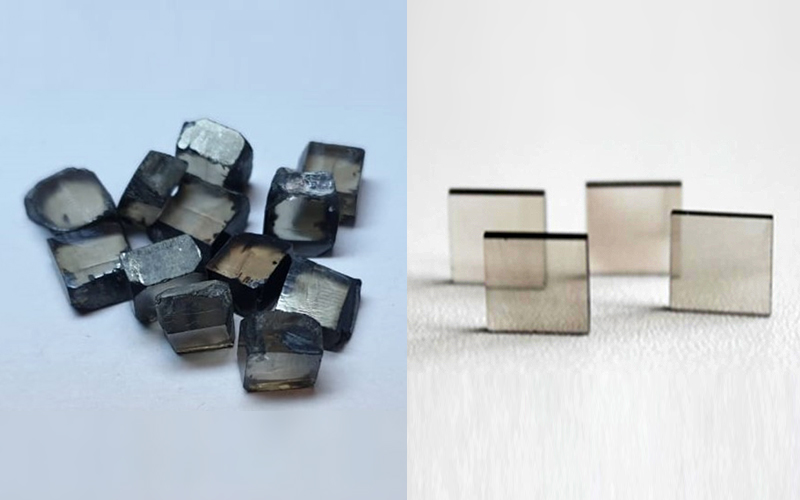 Modern HPHT and LPHT treatments, along with the Irradiation, Annealing and Multi-process treatments which may be used to enhance fancy colors, alter the gemstone’s structure at the molecular level so they are considered permanent. Causing the atoms of the material to change again would require exposure to an equal or stronger treatment process. 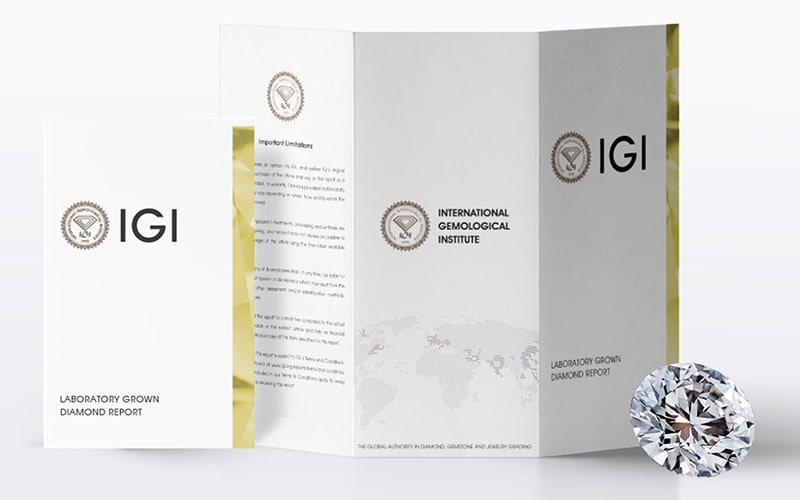 Color notations outside the colorless range

All diamonds may have yellow, brown or gray body tone. Diamonds can also have blue, pink or green body tone, though such specimens are far rarer in natural diamonds than lab grown gemstones.

8 ‘Exceptional Blues’ to be sold by Sotheby’s