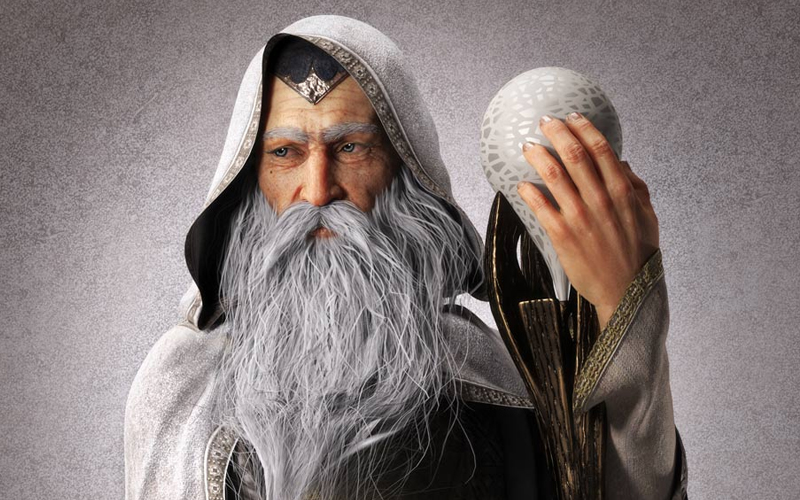 The spellcaster in L. Frank Baum’s fictional land of Oz may have been a charlatan, but the appropriately named Merlin diamond mine in Australia could potentially restore gem-quality diamond sparkle to that country.

The mine, which has been shuttered since 2003, was acquired last year by Australia’s Lucapa Diamond Company. The site is located 450 miles southeast of Darwin, approximately 80 miles south of the town of Borroloola.

Well known for their profitable projects in Africa, Lucapa is now assessing various methods of mining Merlin’s kimberlite pipes. There are 11 known pipes in three main clusters on the mineral lease. The Australasian Joint Ore Reserves Committee (JORC) Mineral Resource has estimated that 10 of those pipes hold a combined 4.4 million carats of diamonds.

Diamond extraction in Australia is required to be ISO compliant, minimizing the project’s energy footprint and protecting local water, air, and wildlife. To that end, Lucapa is exploring a hybrid mining methodology, beginning with traditional open-pit mining followed by a vertical solution.

The mine was previously operational from 1998 to 2003, during which time 507,000 carats of gem-quality diamonds were extracted. That yield included some impressive white diamonds, large specials (rough diamonds weighing over 10.8 carats) and a landmark 104.73 carat stone; the largest ever discovered in Australia.

The Merlin project is one of three diamond mines on the continent. The celebrated Argyle diamond mine in Western Australia was retired in 2020. The Ellendale mine, another site with potential to reopen, was closed in 2015.