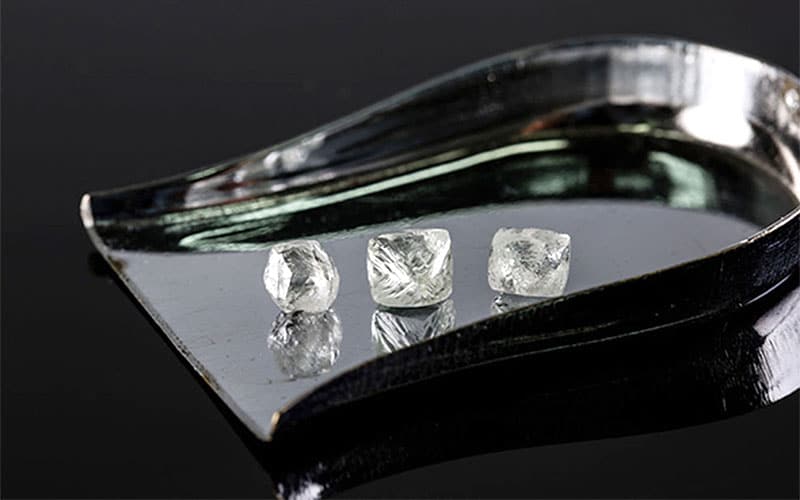 Mountain Province Diamonds, joint-owner of Canada’s Gahcho Kué diamond mine, has announced a supply agreement with Chow Tai Fook, one of the world’s top jewelers. Under the terms of the agreement, Chow Tai Fook will purchase a selected range of rough diamonds from Mountain Province over a renewable one year period.

Gahcho Kué, one of the world’s largest and richest new diamond mines, is a fly-in, fly-out operation located 175 miles northeast of Yellowknife. Estimates place output at an average of 4.5 million carats, annually, over an initial 12-year lifespan. The company expects to produce 6.3 million to 6.7 million carats this year.

We are extremely proud to announce the formalization of a supply agreement with Chow Tai Fook. This is an exciting opportunity for us to partner with a recognized industry leader, known for its discerning approach to diamond sourcing, unwavering focus on production excellence, and extensive retail network across Asia and the United States. 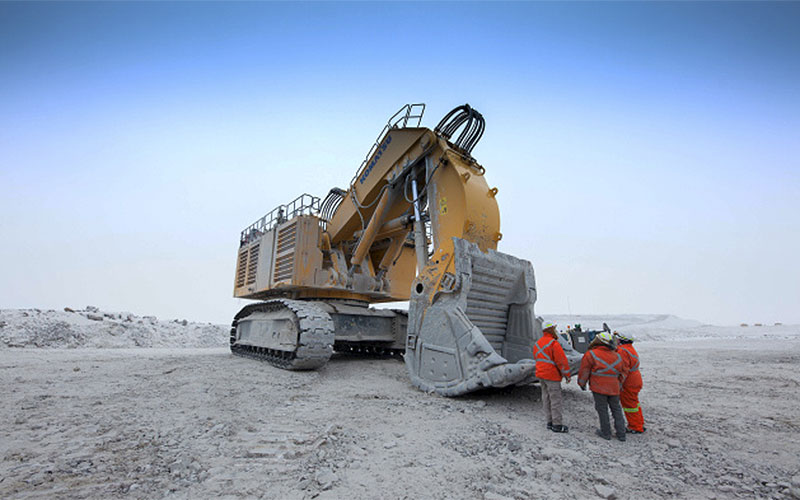 Hong Kong based Chow Tai Fook recently joined the ranks of LVMH, Chanel and Hermès as a Top 10 Global Luxury Company, according to Deloitte’s Global Powers of Luxury Goods 2021. The 93 year old jeweler, which enjoys an enduring reputation for quality and trust, is already a client of mining houses De Beers, Rio Tinto and ALROSA. The partnership with Mountain Province will permit Chow Tai Fook to reliably secure further supplies of rough diamonds. According to Chow Tai Fook executive director Conroy Cheng:

We are committed to maintaining robust and stable rough-diamonds procurement capabilities and meeting the growing consumer demand for quality diamond jewelry. Partnering with Mountain Province…will help us to achieve those goals.