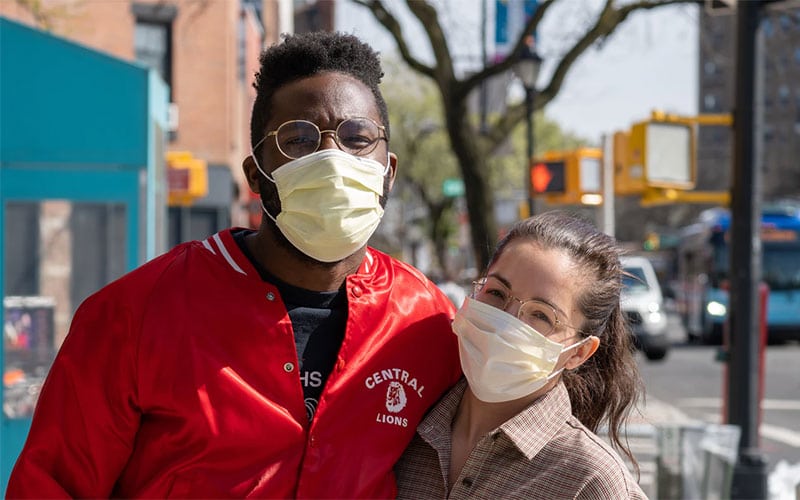 It's a fair question. Health, safety and shelter must be our priorities right now. So why are people continuing to discuss, debate, and obsess over jewelry? Katherine, an active enthusiast in an online jewelry community, provided a response for the ages. Literally. 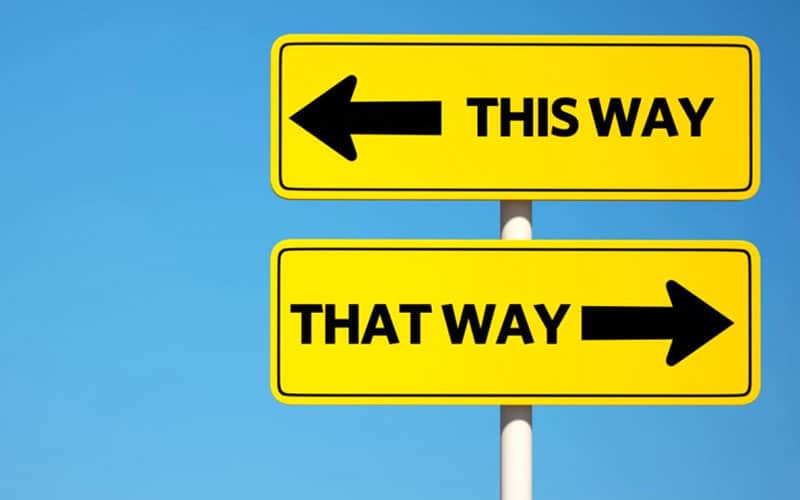 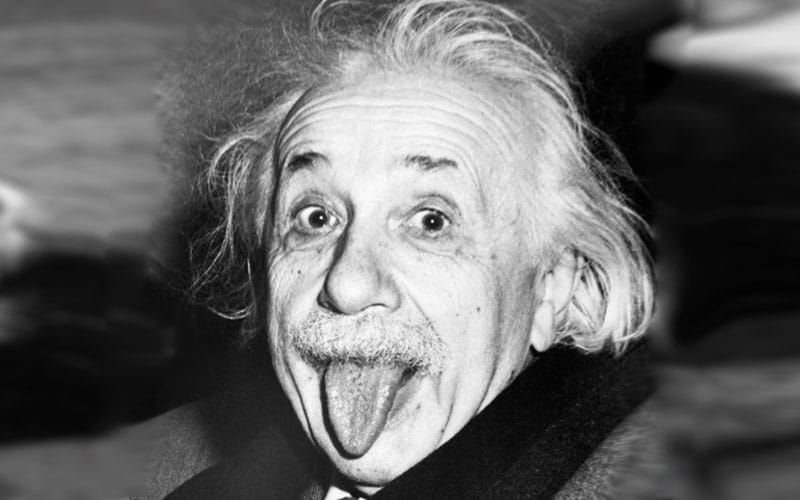 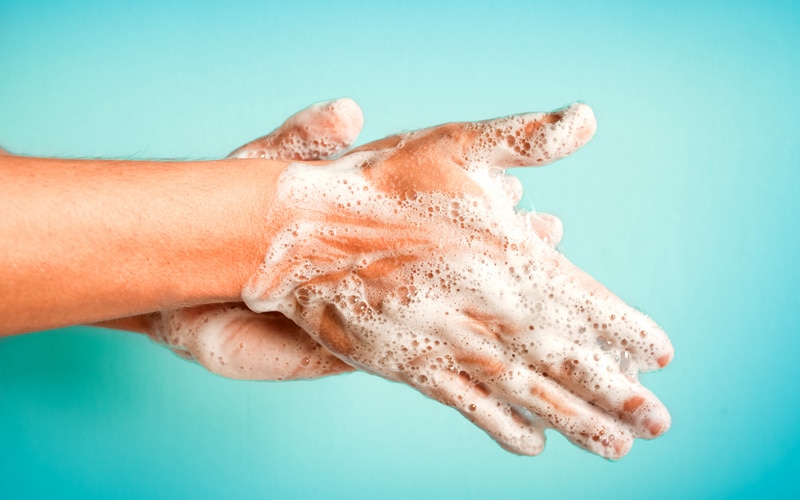 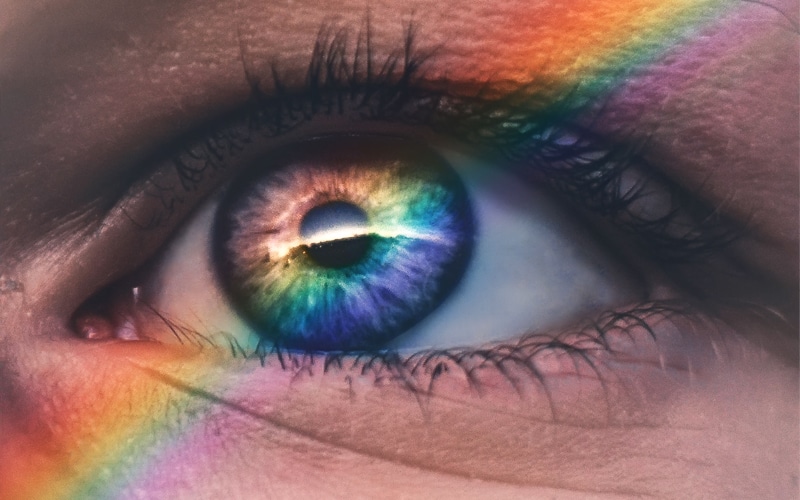 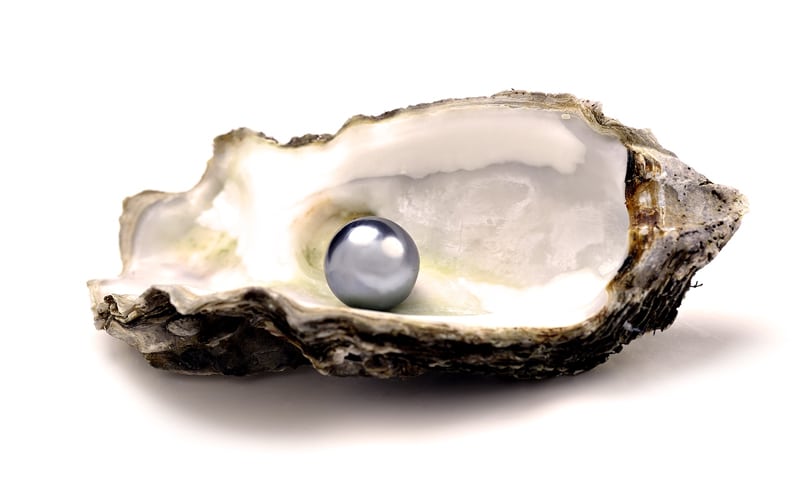 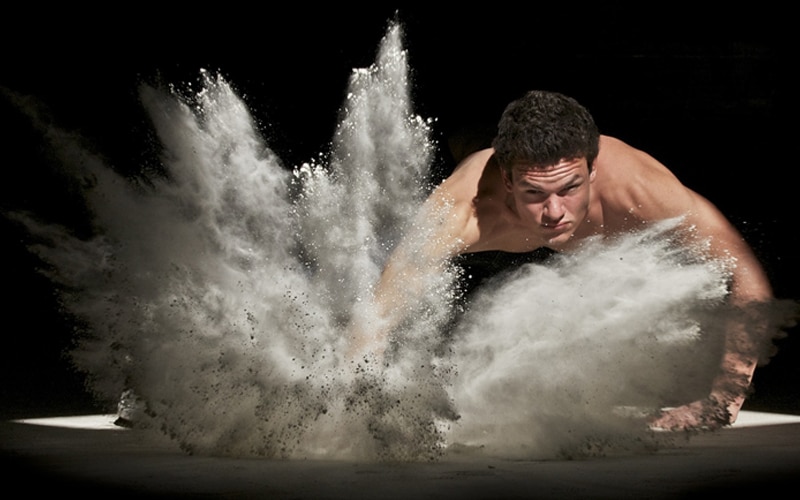 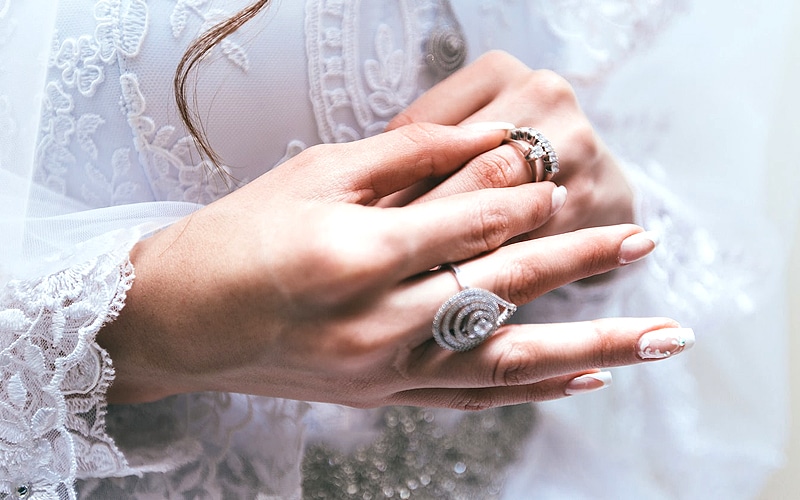 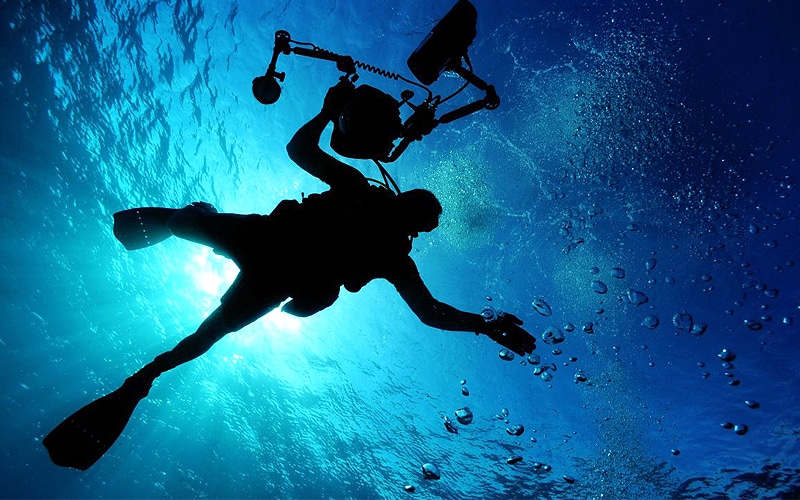 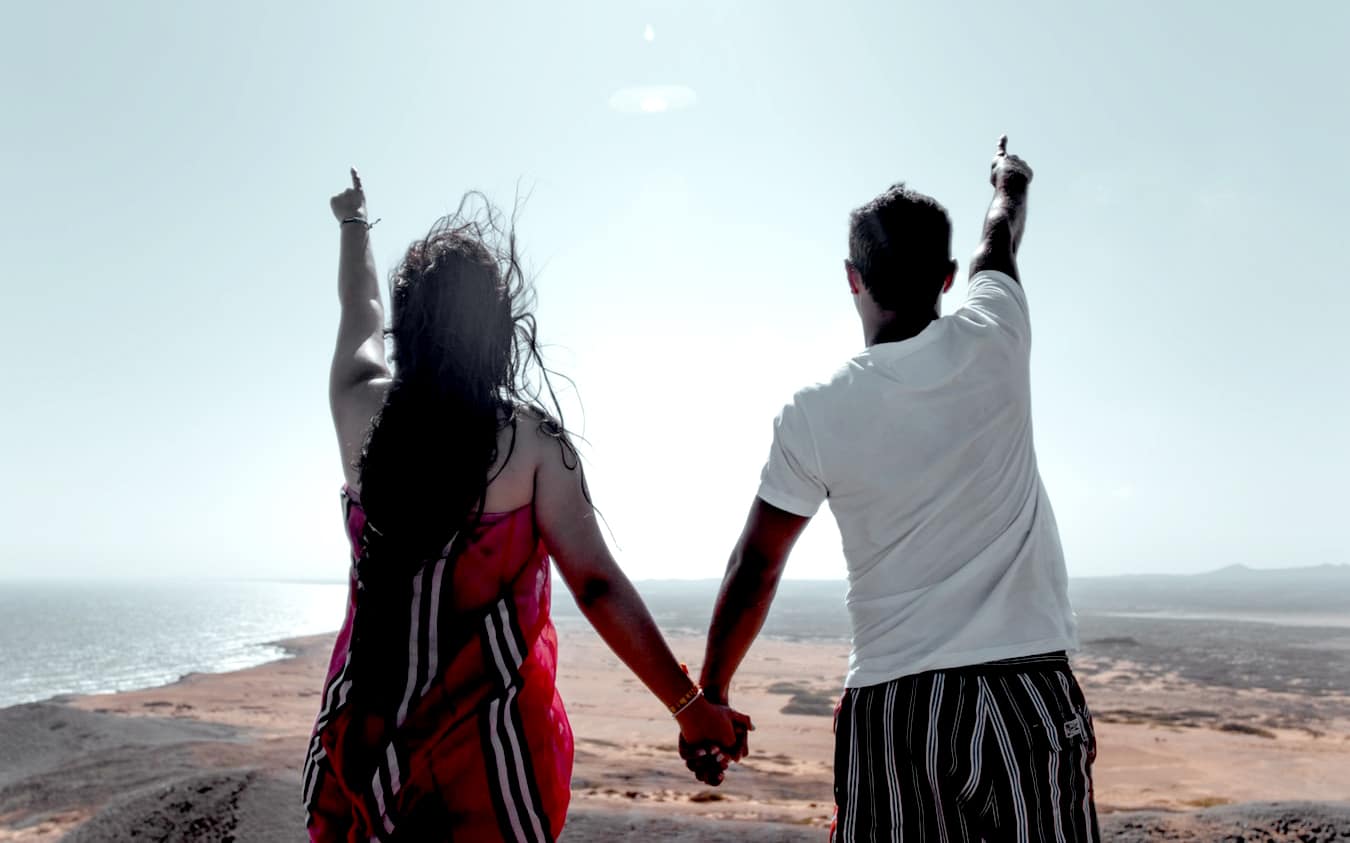 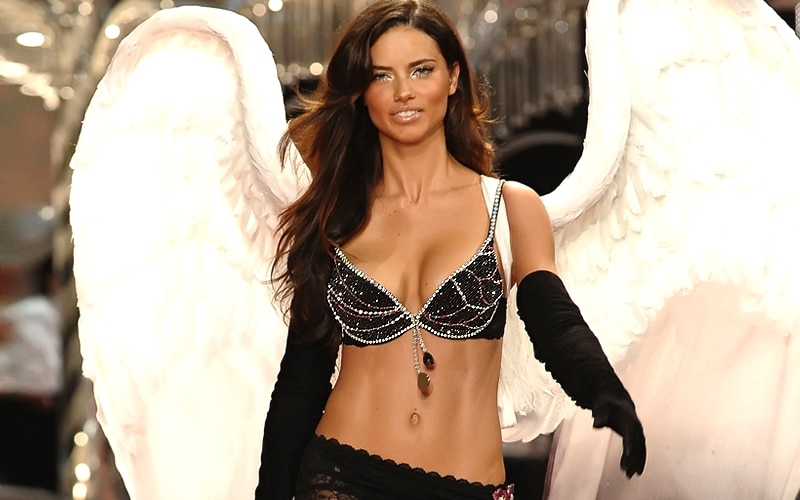