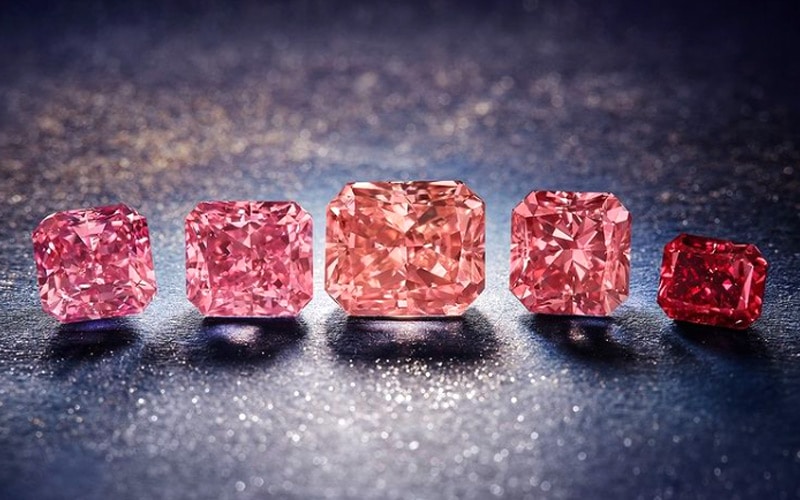 The Argyle Pink Diamonds Tender has historically showcased the pinnacle of the Argyle Diamond mine's production. With the mine's closure last year the final collection to be offered has now been announced and includes the largest Fancy Intense Pink diamond ever offered at the Tender. 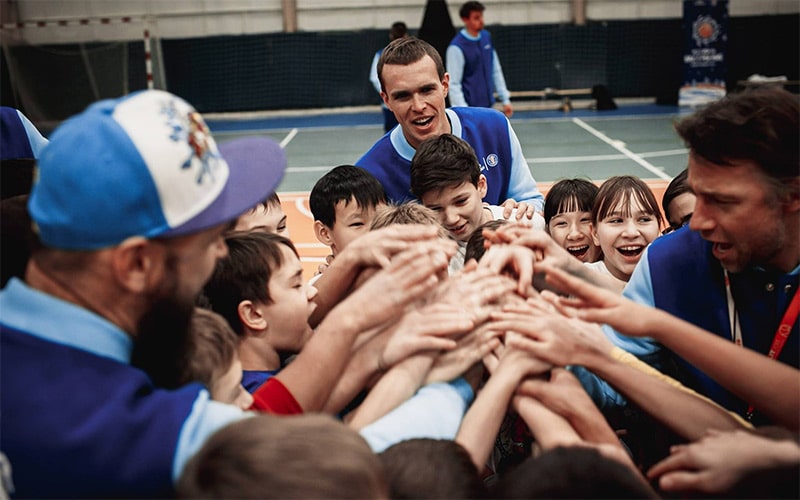 Russia has the most diamond resources of any country in the world. The world's largest miner, ALROSA, has a history of ensuring that those buried treasures create a two-way revenue stream to benefits the indigenous people. Yesterday they raised the bar again. 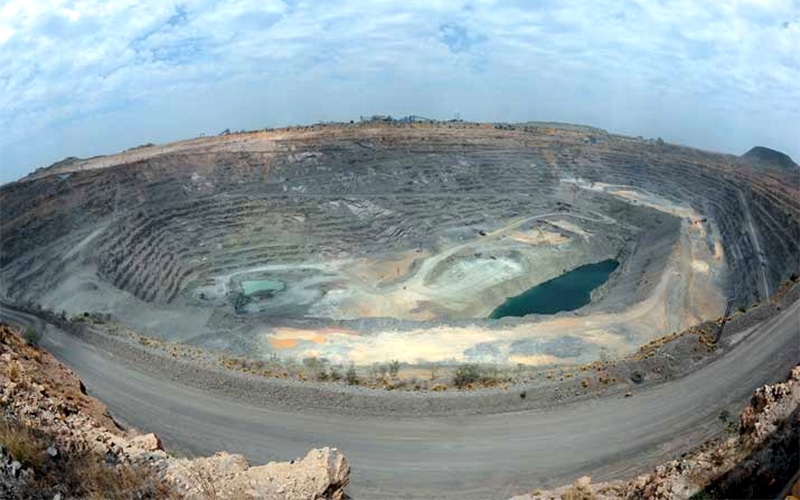 The legendary Jwaneng diamond mine, the world's richest by volume, will have its lifespan extended by 20 years in a joint venture by DeBeers' and the government of Botswana. The $6 billion expansion will see more than 224 miles of tunnels created underground. 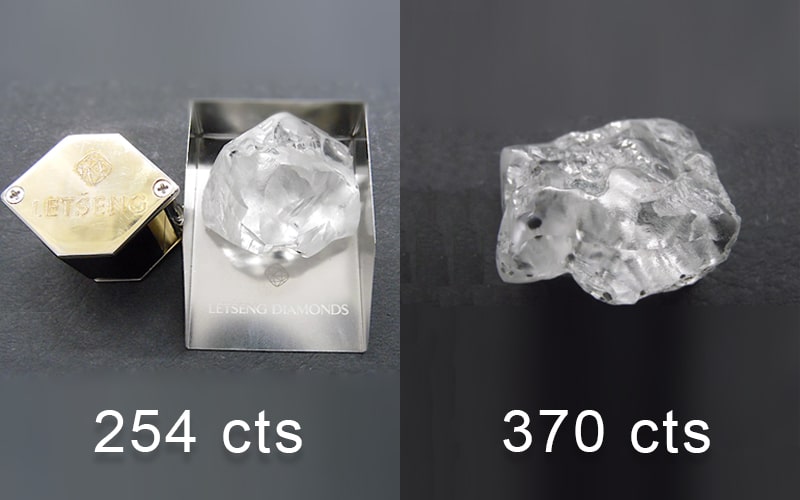 Gem Diamonds is having a merry month of May at their Letšeng mine in the African country of Lesotho. We were excited to hear of the recovery of a beautiful 254 carat white crystal last week, now joined by a 370 carat monster. 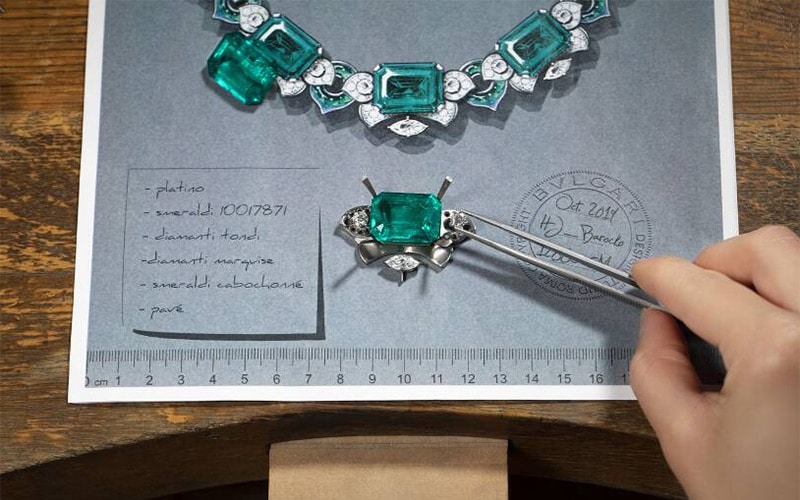 LVMH has committed to 100% traceability across their strategic supply chains by 2030. The Group is also making traceability an integral part of the customer experience by providing a dedicated… 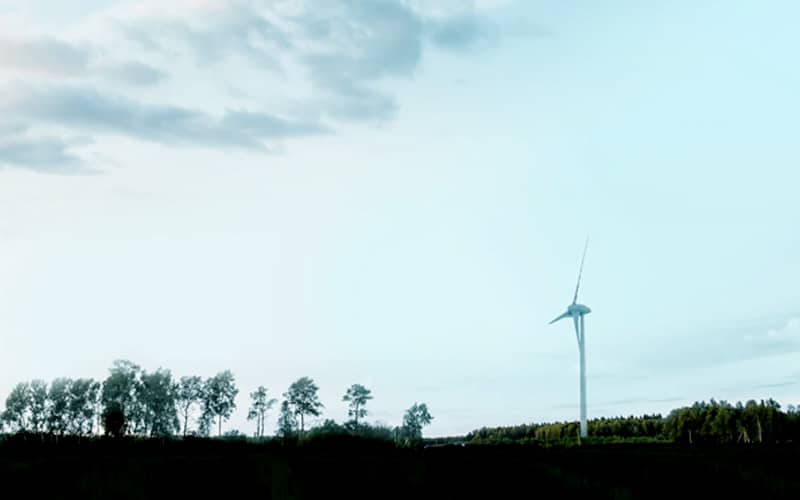 WIRED, the popular tech-lovers' magazine which coined the term "crowdsourcing," just posted a piece about eco friendly products. "The best sustainable gear to save the planet," published on their UK… 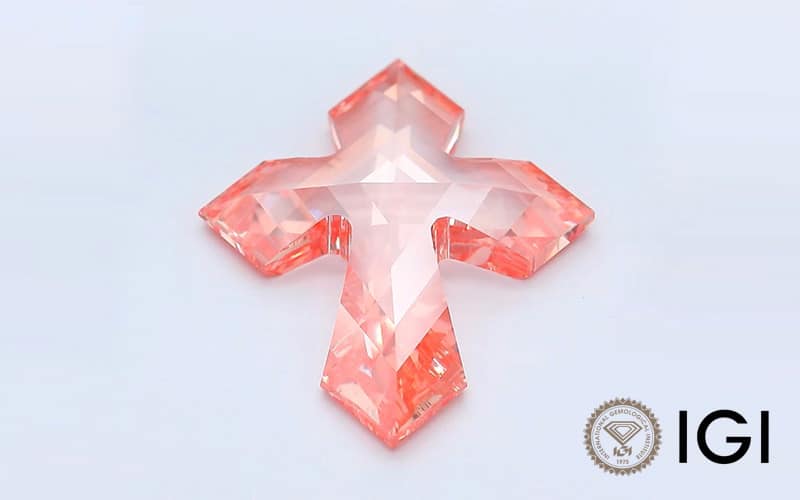 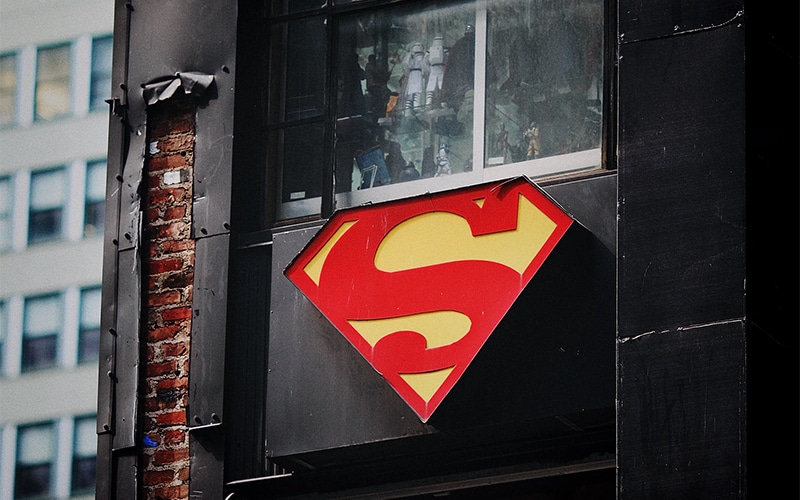 US jewelry sales doubled in March 2021, compared to 2020, and were up 30% compared to 2019. This continues a steady trend which actually began last summer. 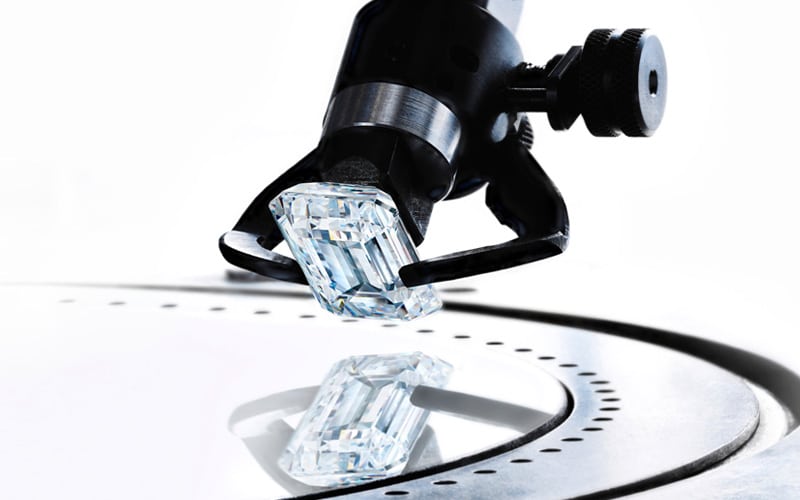 Feast your eyes on this 100.94 Carat D Color, Internally Flawless masterpiece. The "Spectacle" diamond has been declared the largest ever polished in Russia and will be sold at the Christie's Magnificent Jewels auction in Geneva on May 12. 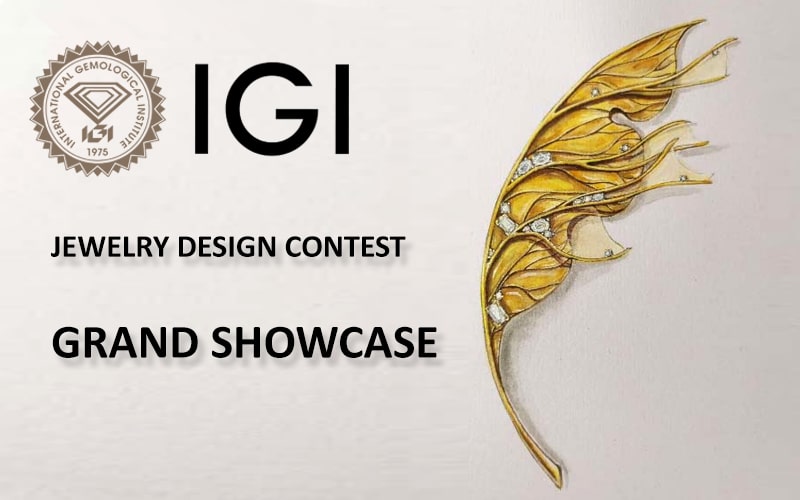 In February we announced results from the inaugural IGI JEWEL Jewelry Design Contest. We have shared the winners and finalists several at a time in prior posts. Now we are pleased to feature all 26 creations together, bringing our coverage of this uplifting event to a close. 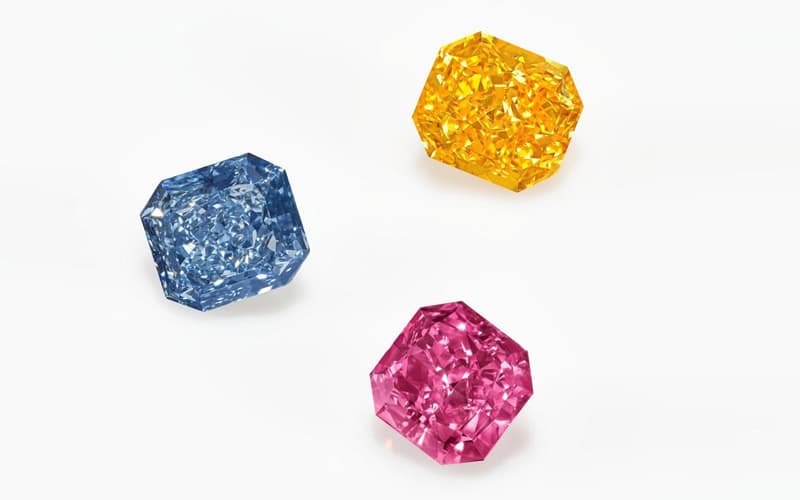 "The Perfect Palette," a trio of fancy vivid colored diamonds sold in separate lots at Christie’s New York Magnificent Jewels auction, amassed a total of $8.4 million, cumulatively, after their gavels had fallen. 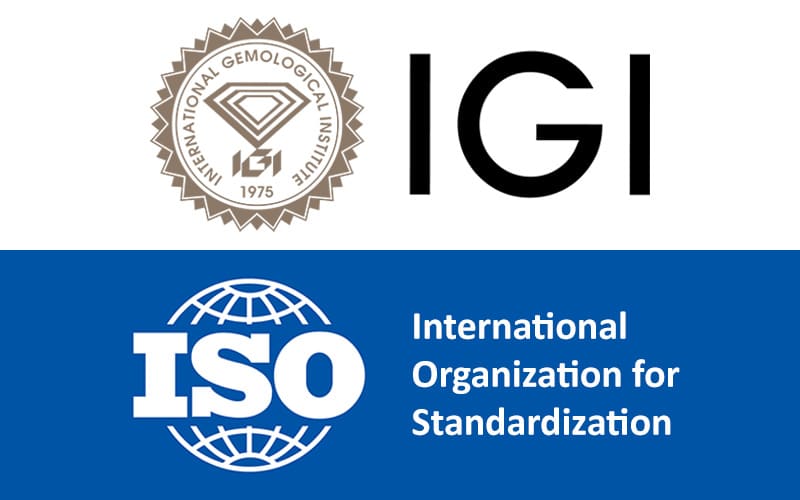 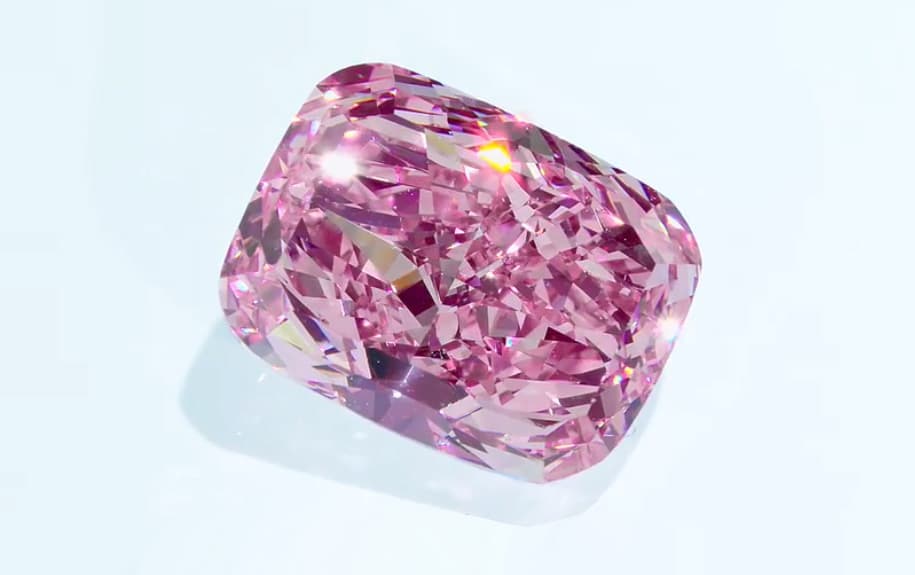 Natural pink diamonds are extremely rare. When discovered, only one in 10 weighs more than 0.20 carats. This year, as the annual cherry blossom season hits its peak, the 15.81 carat flawless, fancy vivid purple-pink Sakura Diamond will be the star of Christie's Hong Kong’s Magnificent Jewels sale. 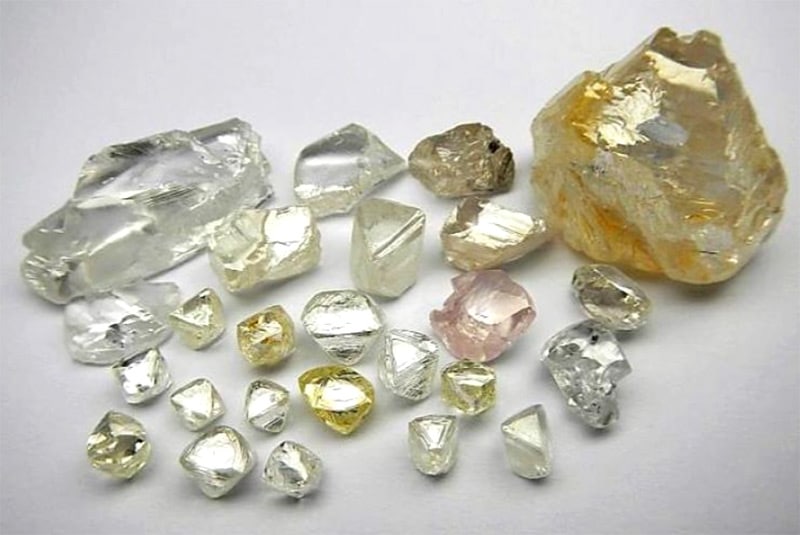 April's birthstone is diamond and her majesty, Diamond, the queen of gemstones, is having a scintillating 2021 so far. Record setting prices, climbing volume and exceptional stone sales all reflect the enduring value of diamonds. 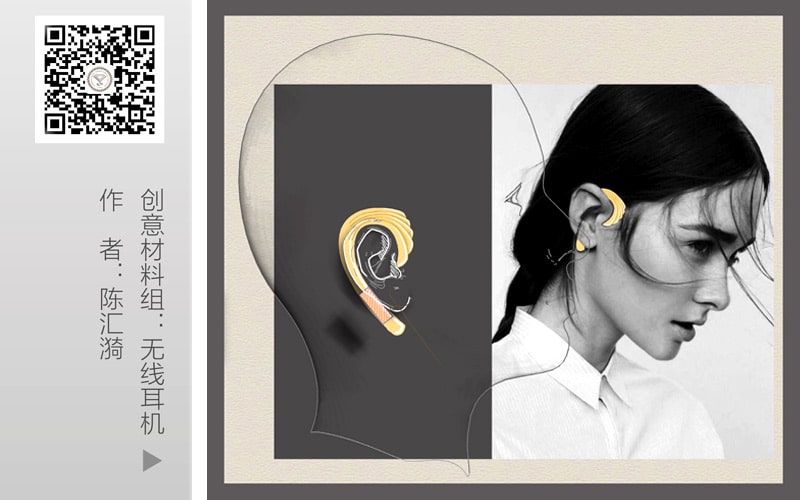 The last four designs, of more than two dozen brought to life by IGI for the final round of the IGI JEWEL Jewelry Design Contest. There were 700 submissions in the contest's inaugural year. 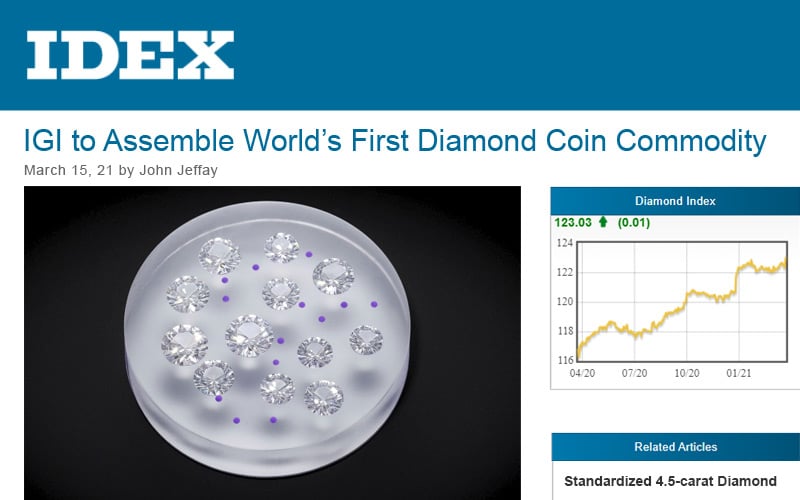 IDEX was among the first jewelry industry news outlets to cover IGI's unprecedented partnership with Diamond Standard, an entity which has received regulatory approval to offer the world's only market traded diamond commodity - the Diamond Standard Coin. 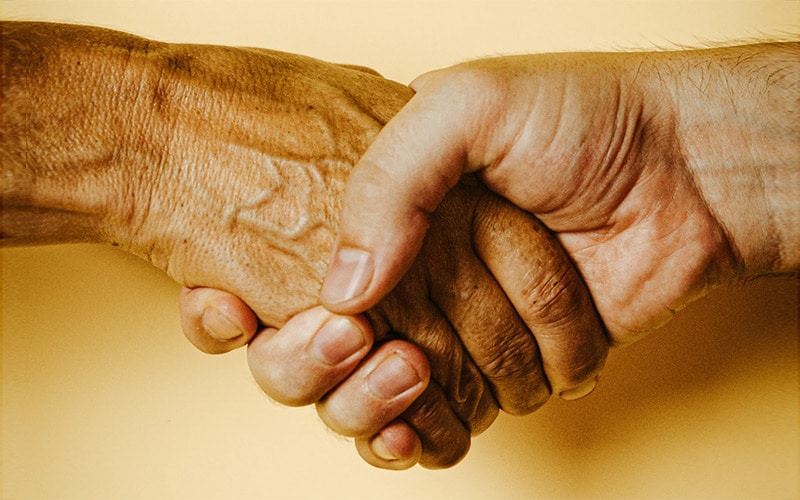 The Responsible Jewellery Council and World Diamond Council have signed mutual codes of conduct, entering a partnership to advance and strengthen key United Nations' initiatives on responsible practices and sustainability. 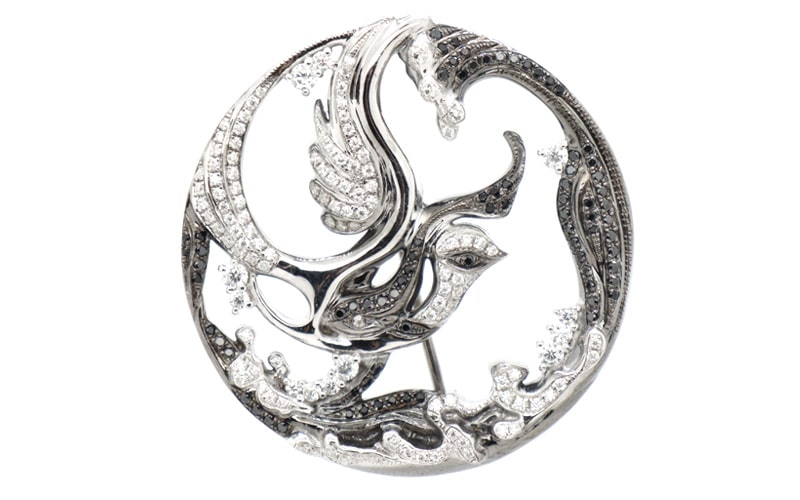 Five more designs which were brought to life by IGI for the final round of the IGI JEWEL Jewelry Design Contest. Over two dozen finalists were named from more than 700 submissions. 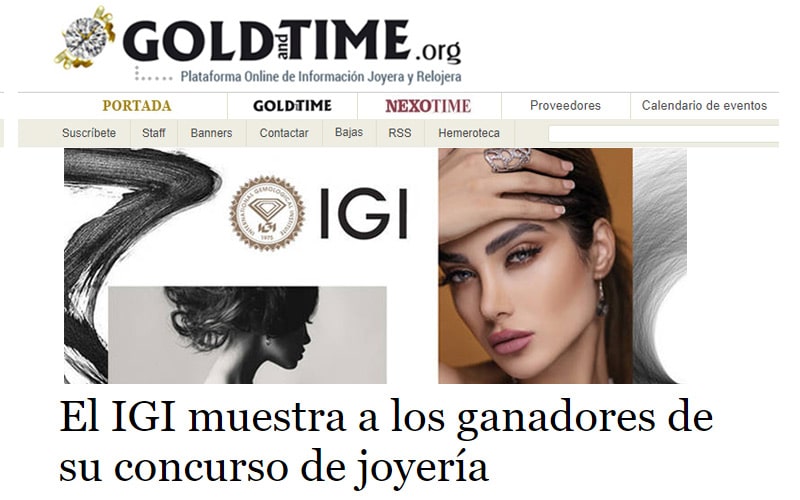 The top winners of IGI's Jewel Jewelry Design Contest, which attracted over 700 submissions, have been featured in Gold and Time, the NEXO Group's digital platform for professional information on jewelry and watches, based in Madrid, Spain. 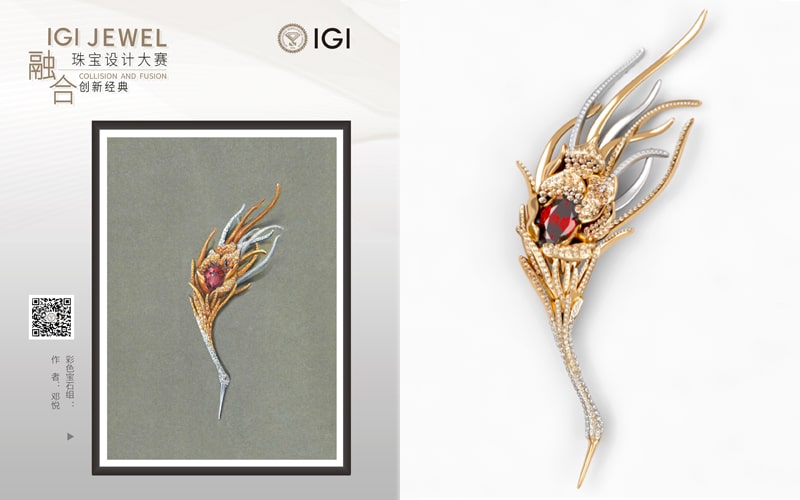 More than two dozen finalist designs were brought to life by IGI for the final round of the IGI JEWEL Jewelry Design Contest. We are delighted to present five of them here.