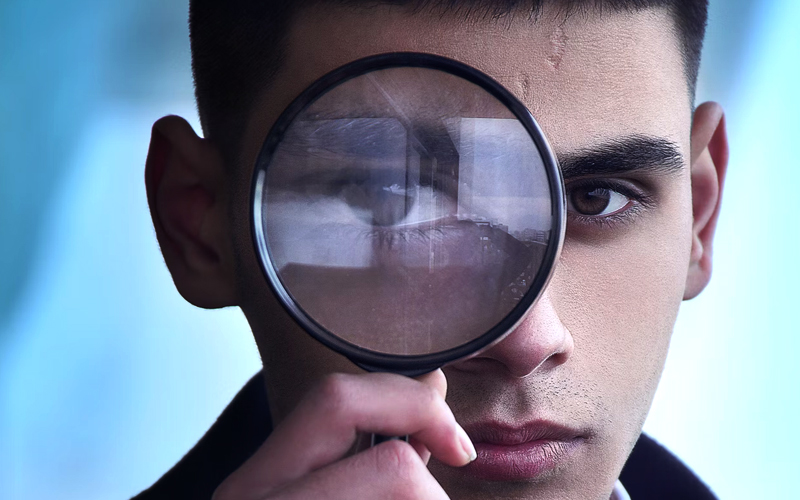 Handheld gemstone testers are commonly used to differentiate between diamond and diamond-simulants like CZ and moissanite. The most popular use thermal and/or electrical conductivity to reach conclusions. However, as diamond growing technology advances the technology used in those devices becomes more limited.

A simulant is something made to simulate a thing without having the same properties as that thing. CZ and moissanite are both diamond-simulants. They resemble diamond but have different refractive indices, density, etc. On the other hand, a synthetic is made through synthesis, rather than occurring naturally. Lab grown diamonds, created through chemical synthesis, have properties identical to natural diamonds.

Because they share the same essential properties, natural and lab grown diamonds are in a class of their own. They are essentially identical. They are the only objects on planet earth which share Mohs 10 hardness. They share identical dispersion, density and thermal conductivity. That means thermal testers make no distinction between lab grown diamond and natural diamonds. They will both reliably test as diamond. In most cases their electrical conductivity is identical as well, with some exceptions outlined in that section below.

The most common handheld testers measure thermal conductivity. When the device is ready you place its warm tip against the gemstone, creating thermal conductivity with the surface of the stone. By measuring the speed at which heat travels through the gemstone it calculates a result. You can frequently watch the thermal levels fluctuate on a built-in meter, although this depends on the model you’re using.

Moissanite can test as diamond

Devices which measure electrical conductivity have historically been considered more reliable, since they can distinguish between natural diamonds and moissanite.  These testers function in a manner similar to thermal testers, measuring the amount and speed at which electricity travels through the stone.

Electrical testers can mistake certain lab grown diamonds for moissanite. The HPHT growth process uses a metal catalyst, the remnants of which can create conductivity within the stone. Natural or lab grown fancy blue diamonds may also be conductive, as they contain the element boron. In fact, some lab grown diamonds undergo boron-doping during the growth process to make them suitable for use in semiconducting applications. 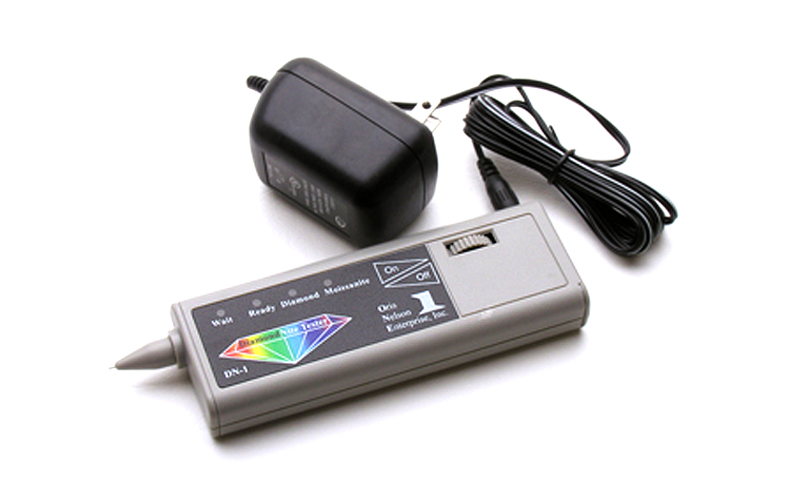 Advancing technology continues raising the quality ceiling for laboratory grown diamonds. Long before their current popularity in jewelry, they were used for industrial abrasives, cutting and polishing tools and heat sinks. Today, lab grown diamonds are being produced with unique physical and electrical properties to withstand extremely high thermal and radiation loads, with a low coefficient for expansion. Those attributes make them ideal as colorless-flawless lenses, X-Ray, IR and laser windows, electrodes for water purification, diodes, switches, data processors for quantum computing and more.

For the jewelry industry, separating lab grown from natural diamonds is best done by a gemological laboratory capable of modern spectrometry, UV, photoluminescence and other testing methods.

Testers incorporating UV technology are being produced for jewelry professionals, which may be useful as a firewall for those buying over the counter. However, the rapid evolution of technology makes it important for diamonds and other gemstones to be accompanied by a grading report from a gemological institute whenever they change hands.

As stated by Yehuda, a leading solutions provider:

Informal detection is not a substitute for gemological laboratory analysis. Inaccurate results may be caused by new technologies by which lab grown diamonds become created, irregular features in natural or lab grown diamonds or other errors. 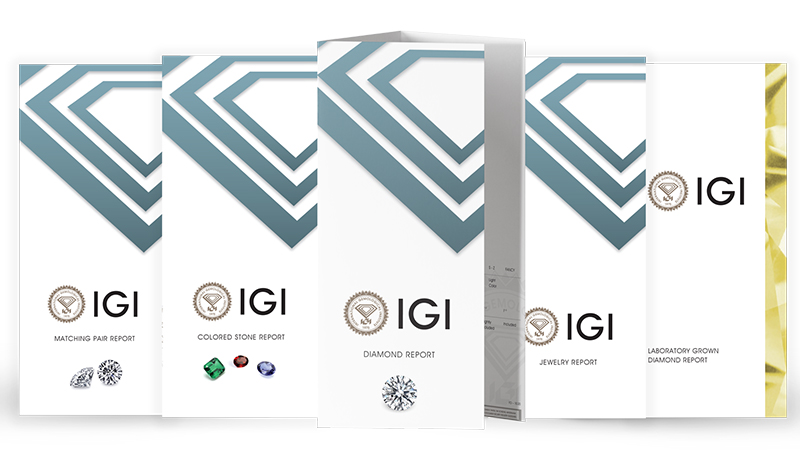