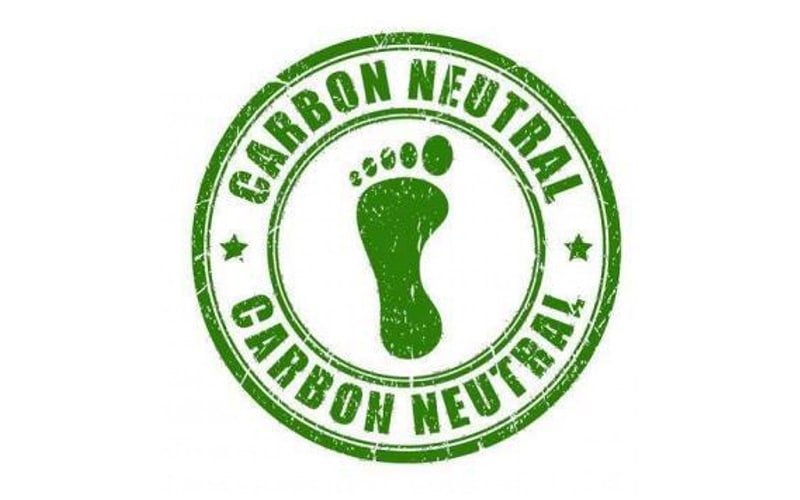 Several years ago industry giant DeBeers went on-record with plans to go carbon-neutral at some of its mines by 2022. Now nine of DeBeers’ sightholder-producers are pledging to work toward that same goal of carbon-neutrality.

If all of this is achieved, it presents the potential for a handoff from neutral mines to neutral producers. Anish Aggarwal of Antwerp–based Gemdax told Bates that a well-known external auditor will work with the sightholders, judging them by a rigorous assessment standard.

Consumer behavior is changing, and we are seeing that they are becoming more environmentally conscious, including millennials, Generation Z, and consumers across all age groups. And once they come carbon-neutral, we do feel it will be a competitive advantage. We think, all things being equal, consumers will prefer diamond companies that are working toward carbon neutrality. We felt it was important to get the midstream on board and make carbon neutrality part of the narrative.

Aggarwal did note that this carbon-neutral goal is not attached to a deadline. He believes some companies may need to purchase carbon credits to achieve the desired target.

Diamond mining involves removing kimberlite from volcanic pipes. Interestingly, with mineral carbonation, rocks at the Earth’s surface react with carbon dioxide sourced from the atmosphere and lock it away in safe, nontoxic, solid carbonate materials – – – such as kimberlite.

DeBeers has estimated that the kimberlite tailings produced by the average diamond mine have the potential to store 10X the emissions of that mine over the course of a year. This could have implications for other mining industry entities, since nickel, platinum and other mined rocks have the carbon storage characteristics found in kimberlite.

According to DeBeers CEO Bruce Cleaver:

By replicating this technology at other mining operations around the world, this project could play a major role in changing the way not only the diamond industry, but also the broader mining industry, addresses the challenge of reducing its carbon footprint.

DeBeers reports a longer term goal of reducing net greenhouse gas emissions 30% by 2030 and expands on a number of focused efforts on the climate-change page on their website.

The Esperanza Diamond is still for sale