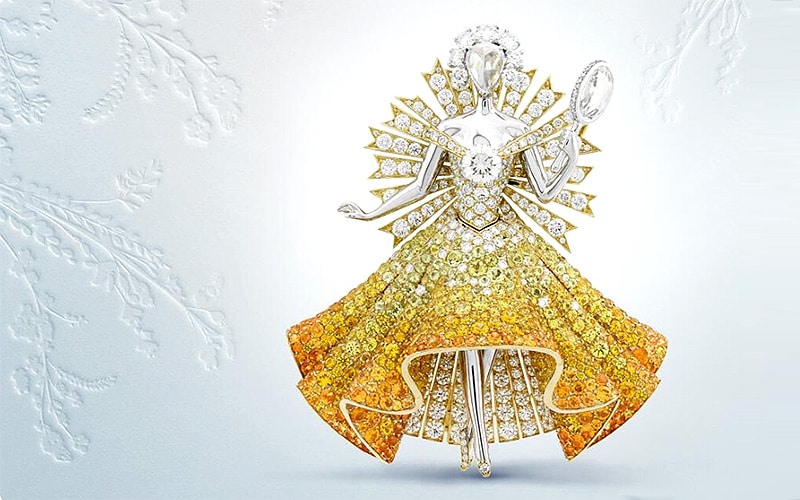 Pantone, the international color authority, previously announced its Colors of the Year for 2021.

The combination of these two colors conveys a message of strength and hope, of warmth and optimism.

While gray stones are rare in the gemstone world, yellow stones are not. In fact, many jewelry brands feature yellow gemstones in their creations.

The gemologists from IGI Shanghai provided the images and information below, in celebration of Pantone’s color of the year, Illuminating Yellow, in gemstones. 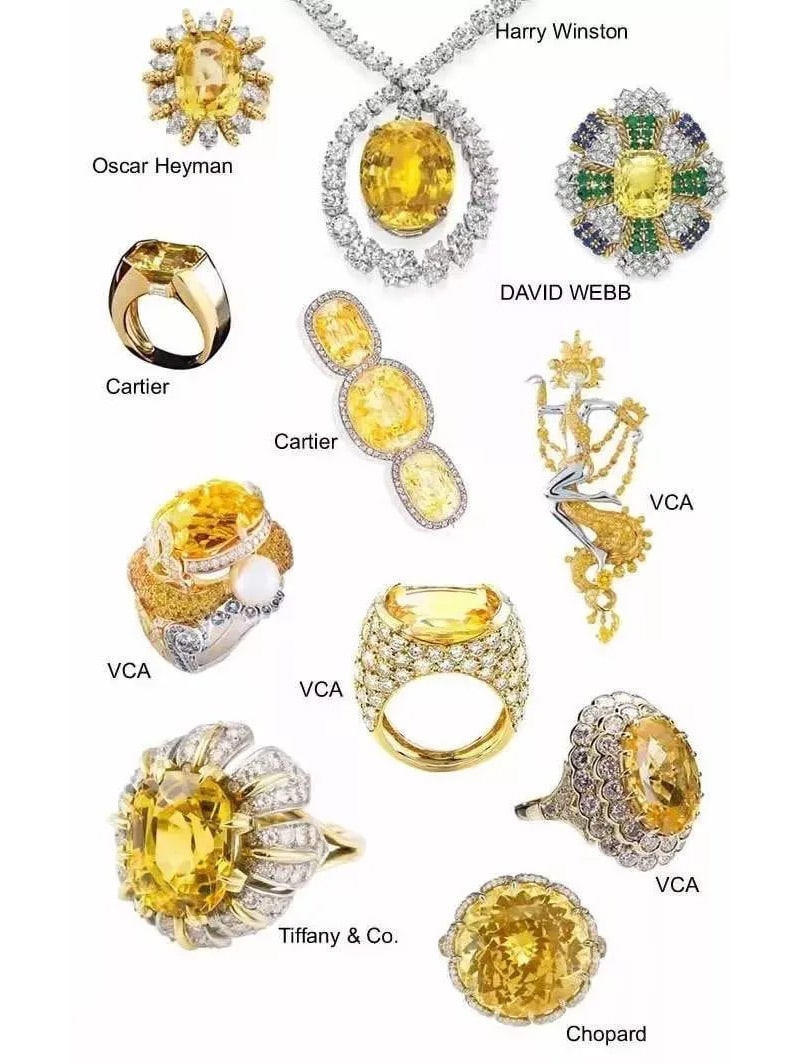 Yellow diamonds have a pure, vibrant yellow or golden yellow color. Diamonds with enough saturation to reach the fancy yellow designation are are considered collectible.

The intensity of the color of a yellow diamond depends on the amount of nitrogen in the lattice. When nitrogen atoms replace certain carbon atoms in the diamond crystal, the diamond begins to absorb blue and purple light so the diamond takes on a yellow appearance to viewers. 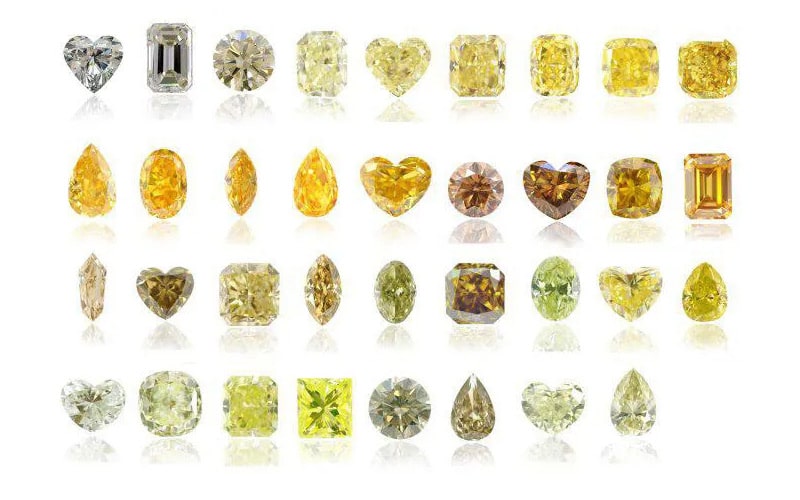 There are many famous yellow diamonds.

The main cause of color in yellow sapphires is the trace element iron.

Because they present more choices in terms of color variety and cutting potential, yellow sapphires may be considered great alternatives to yellow diamonds.

While the main source of yellow sapphires is Sri Lanka, they also originate in Tanzania, Madagascar, Thailand and Australia.

Emerald, Aquamarine and Golden Beryl are all members of the beryl family. Mineralogists and gemologists call Golden Beryl “Heliodor,” which is derived from two Greek words – helios and doron – which combine to mean “gift from the sun.”

The color of golden beryl varies from yellow-green, orange, brown, tawny, lemon yellow, and other descriptors, depending on the iron content.

Beryl is most commonly found in granitic pegmatites. The main mining areas are Austria, Germany, Madagascar, and Northwest China.

Citrine is a variety of quartz with a Mohs hardness of 7. It’s color ranges from a pale yellow to brown, depending on its iron content. That color can be generally divided into light yellow, yellow, yellow orange, orange, etc.

The main source of citrine is Brazil.

Natural citrine is rare and most citrine on the market is heat-treated.

The name topaz comes from tapas, the Sanskrit word for flame. As a natural gemstone, its most common color is yellow (most blue topaz on the market is color-treated with irradiation). The “sherry” color, with orange tones, is considered by many to be the highest grade of topaz.

From the Maison’s high jewelry collection “Peau d’Âne raconté par Van Cleef & Arpels,” she serves as our final dancing, scintillating celebration of Illuminating Yellow – Pantone’s Color Of The Year for 2021.