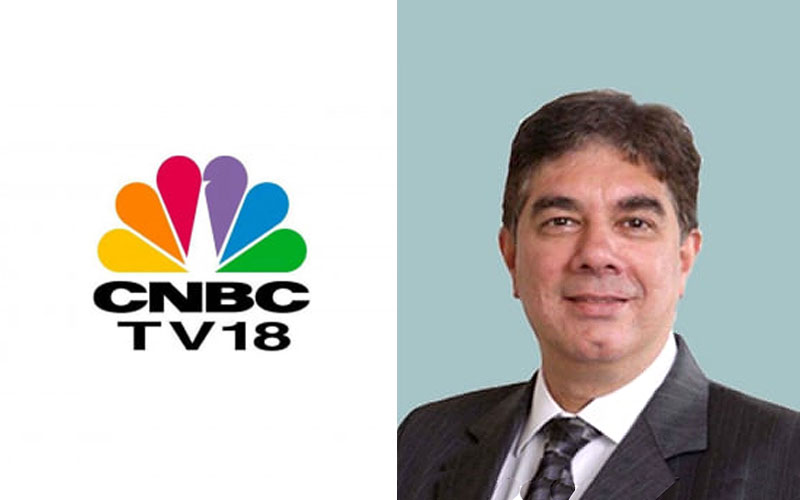 Noting that India’s COVID cases are at their lowest in seven months, CNBC TV Mumbai’s Manisha Gupta called upon jewelry industry professionals, including IGI India Managing Director Tehmasp Printer, to comment on the explosive growth of diamond jewelry sales in that country.

“The pent up buying which didn’t happen in 2020 is now cumulatively getting done in 2021, along with the buying requirements of 2021.” – Tehmasp Printer

The term “Revenge Spending” was coined in China some decades ago to describe pent-up consumer demand, unleashed in the 1980s after the chaos and poverty of the Cultural Revolution. It describes spending by a consumer base that finds itself flush with cash after weeks of canceled plans. A consumer base anxious to feel “normal” again.

This trend occurred in both China and the United States at the end of 2020, as covered in our previous post Americans are buying diamonds instead of vacations. In that case, “Revenge Spending” implied a consumer base redirecting money originally intended for vacations, concerts, sporting events toward jewelry purchases.

Today in India, the world’s #1 jewelry market, the term can be similarly applied to the cumulative buying described by Mr. Printer.