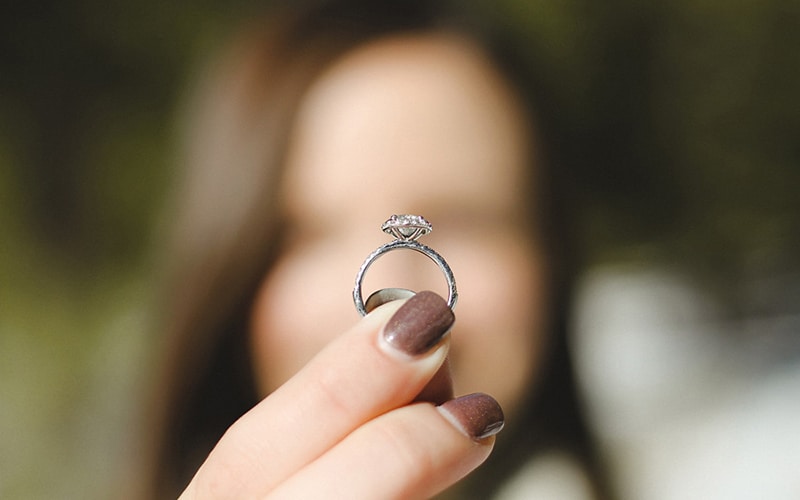 Laboratory-grown diamonds are here to stay. Attention and sales are growing. They can be defined as “real,” meaning they are chemically identical to natural diamonds. They are not fakes. They are not simulants, which are described in another GemBlog post: Don’t get fooled.

So, what’s the difference? Simple. Unlike earth-mined diamonds which formed beneath the planet’s crust over billions of years, laboratory-grown diamond rough is grown in factories using sophisticated methods of chemical synthesis over a period of one to four weeks. This is done using either Chemical Vapor Deposition (CVD) where carbon atoms are released from plasma, or High-Pressure-High-Temperature (HPHT) where mechanical presses and temperatures near 1,500C are used to replicate the conditions under which natural diamonds formed.

The science behind both methods is fascinating and will be covered in a future post.

Once grown, they are polished with the same tools and brought to market in the same manner as natural earth-mined diamonds.

“A diamond is forever,” but the makers of that slogan considered it a two-way street, connecting a diamond’s billion-year past with an infinite-future. They never imagined someone proposing with a “forever” diamond that’s younger than the bride.

For this and many reasons, there is heated debate over the role laboratory-grown diamonds should play in society, as opposed to natural counterparts with a “forever” past.

The main arguments include appearance, value, sustainability and symbolism.

“Do they look the same?”

Advocates say yes. There is no visual difference. Laboratory-grown diamonds have identical refractive index & sparkle. They are graded using the same color and clarity standards as natural diamonds.

Critics say maybe, but many have brown, grey or pink undertones, and some inclusion types and patterns can be used to spot potential laboratory-grown diamonds.

The middle road? Modern laboratory-grown diamonds are identical to their natural counterparts. Deleterious undertone can be seen in cheaply produced CVD – and HPHT output can have distinctive metallic flux inclusions – but it’s impossible to decisively state laboratory-grown or natural origin without analysis using the sophisticated equipment in a major grading laboratory.

“Are they less expensive?”

Critics say stop. You will be throwing money away. Spend money on natural diamonds which hold their value, instead of spending thousands on something that becomes worth less and less with each passing day.

The middle road? Like all technologies, the principal of accelerating change implies that laboratory-grown diamonds will become cheaper over time. Indeed, natural diamonds have historically gained value over time. But consumers can’t easily recoup buying prices, even with natural diamonds, so future “value” for most consumers is largely a function of the trade-in, upgrade and buyback guarantees a diamond retailer offers at point of sale; typically much stronger for natural diamonds.

Advocates say yes. Laboratory-grown diamonds are 100% conflict free, produced by salaried workers in safe and controlled factory environments and don’t do harm to the environment as mining in the earth for natural diamonds does.

Critics say no. The power consumption required to create and operate laboratory-grown-diamond presses and plasma chambers is staggering. They also advocate for the jobs and income the natural diamond industry responsibly brings to tens of millions of the world’s poorest people, one aspect of which is covered in our GemBlog post: Livia Firth and the Diamonds of Botswana.

The middle road? Laboratory-grown diamonds are a 100% conflict-free option. However, natural diamonds are indeed vital to the economy of a handful of poor countries. And, candidly, planet-friendly claims are hard to substantiate (the growers will not share power consumption data).

“Will you marry me?”

Advocates say yes. How wonderful that humans now command the science and technology required to create the hardest known crystal in the universe (it may come as no surprise that Silicon Valley is the epicenter of many USA laboratory-grown-diamond sales).

Critics say no. How can someone assign emotional value to something that was grown in a factory last month, is now getting printed like paper, and doomed to become common and cheap. It’s why, symbolically, plastic flowers are not as appealing to most women as flowers which nature grew in the earth herself, organically.

The middle road? Both have their place. People are free to pursue natural diamonds for life’s most significant and meaningful moments, while enjoying the lower price-point of laboratory-grown diamonds for accessorizing, gifting and commemorating smaller occasions.

So… How do we choose between natural diamonds and lab-grown diamonds?

No one can decide but you.

Whatever that decision, protect your purchase by involving an institution like IGI, capable of identifying and fully reporting the 4Cs of both natural-diamonds and laboratory-grown diamonds.

Diamonds are exceptionally beautiful to many people. Natural and lab-grown diamonds are both here to stay. Taken as a whole, these relative newcomers to the gem-world will attract some people and repel others. Where do you fall?

One thing is certain: Whether you accept them, reject them or take a middle position –

You won’t be alone. 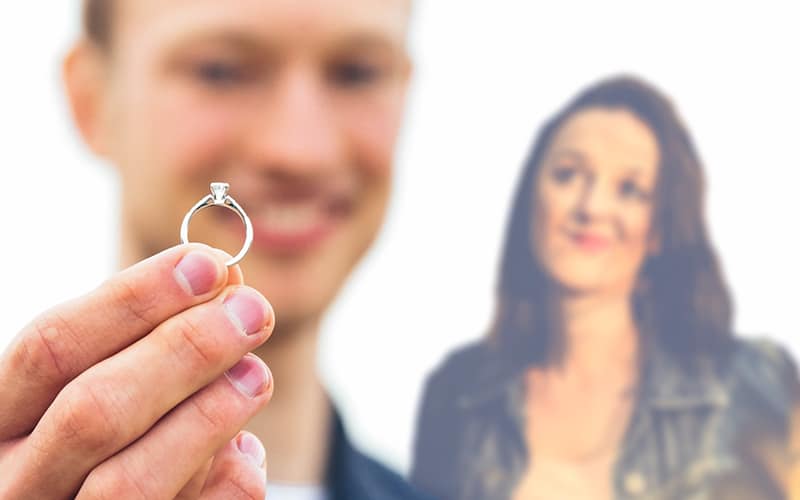