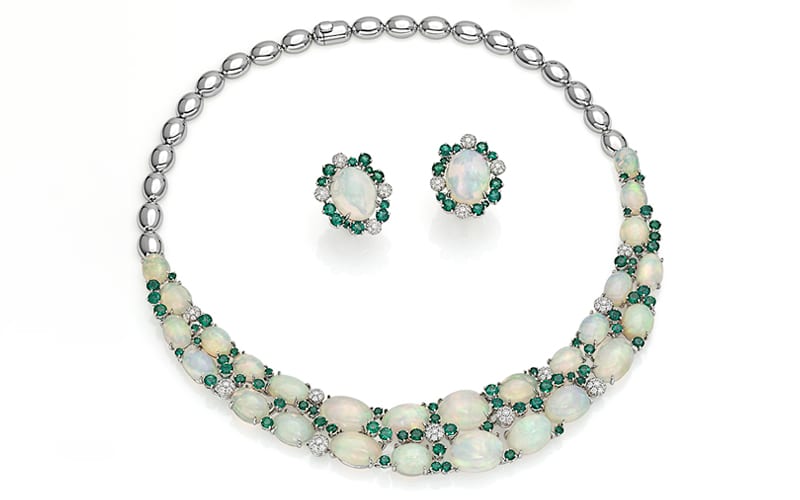 Noble, do you understand?

No matter if I am Black, Crystal, White, Fire, Water or in a Matrix, depending on the basic color and in a decreasing progression from the most to the least expensive; no matter if the prismatic hues present in my color plays – in Black, White and Crystal – are, as a sequence of value: Red, violet, orange, yellow, green, blue, indigo… The title of Noble Opal is the one that I deserved and I still deserve.

Well yes, there is, as the only plebeian in my family – just to tell the truth – common opal which, despite showing all the possible hues, will not evidence any hint of play-of-color, except for the Fire Opal also called Mexican. What am I supposed to tell you about such a shame, this poor cousin of mine? That, although given nice, exotic and captivating names such as Moss, Cachalong, Prase, Hydrophane, Sunflower and Hyalite, it is, however, drab. No intention whatsoever to show off.

But look at me! Noble or Gem Opal!

Noblesse oblige. You should be able to imagine my appearance from the very same denomination deriving from the shape, size and the layout of colored spots – Harlequin, Mosaic, Flame, Flash, Pinpoint, Pinfire. Seeing is believing! And what should we say, then, about the brightness and depth of the colors I show?

Come on, do you think good Pliny the Elder (23-79 AD) was drunk when he put down in words (in words!) in book XXXVII of his encyclopedic treatise “Naturalis Historia” –

opal among all precious stones is the one that is more difficult to describe, as it simultaneously shows the deep fire of ruby, the brilliant purple of amethyst and the sea green of emerald, all merged and mixed together in an incredible vivid brightness”

You will excuse my lack of modesty, but why, then, making reference to me in his play “The Twelfth Night”, would the great English Elizabethan poet playwright William Shakespeare, have declaimed –

‘Tis that miracle and queen of gems. 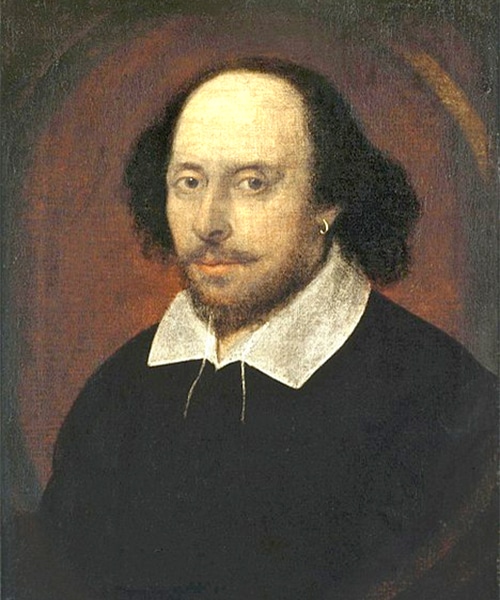 And I am not going to list all the big names I was exalted by, from Dioscorides to Orpheus in Ancient Greece, to the bards of Arabia and India (does not my name derive from Sanskrit, Upalas, precious stone par excellence?). According to you all, what is the reason behind this?

My extraordinary and unique beauty, my dear friends. I am the epitome of beauty, voilà. Because there is no other gem in the world showing such an optical, unique and unrepeatable phenomenon that is my own: The Play of Color!

What are you saying? Ammolite, Quartz and Iridescent Agates? Their optical phenomenon (iridescence, namely) is due to the interference and dispersion of light. My Play of Color, instead, is the result of the combination of light interference and diffraction and of variations of the refractive index in the layers of hydrated silica gel (SiO2 · nH2O) I am composed of. And this is what makes the difference. This is what makes me unique.

And at this point, rebus sic stantibus, I am asking to be given my royal dignity back, compromised by that dumb nineteenth century Scottish novelist – Sir Walter Scott – that, in his novel Anne of Geierstein, so smeared my own name that I came to be considered, from that moment onward, as a gem of bad luck.

Why, being her subject, didn’t he ask his Queen Victoria (1819-1901) – who was mad keen on me and filled, for her and for all her 5 daughters, her royal-imperial jewel cases with my noble self – whether I brought her bad luck? She lived a long life, under her very long reign (1837-1901) Great Britain reached the apex of her power, dominating seas and oceans (Britannia rules the waves) and, becoming, at that time, the widest and most extended empire in the world.

Well, yes, she became a widow when she was only 42, but these kinds of things happen to the living.

Or, maybe, such a calumnious little wind was spread by wicked and incompetent goldsmiths and setters, unaware of my being sensitive to excessive heat and violent mechanical solicitations, so to be left aside and avoid paying for the damages caused by their ill actions?

Anyway, I claim for justice as, after all, I am the quintessential visible manifestation of the beauty and power of light – resulting from the seven wavelengths of the visible spectrum, that is the seven colors of the rainbow that I show in all their magnificence – being light the quintessential visible manifestation of the Creation and of the power of its Creator.

Or Mother nature, if you prefer, by Jove! 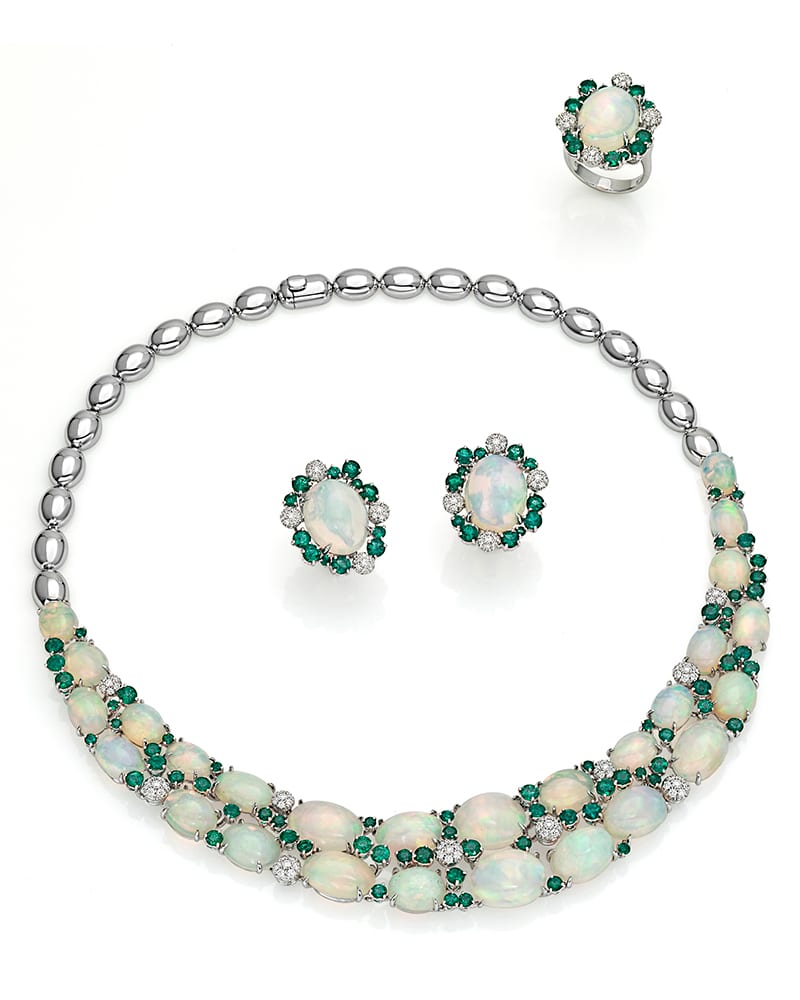 A loose diamond within a diamond