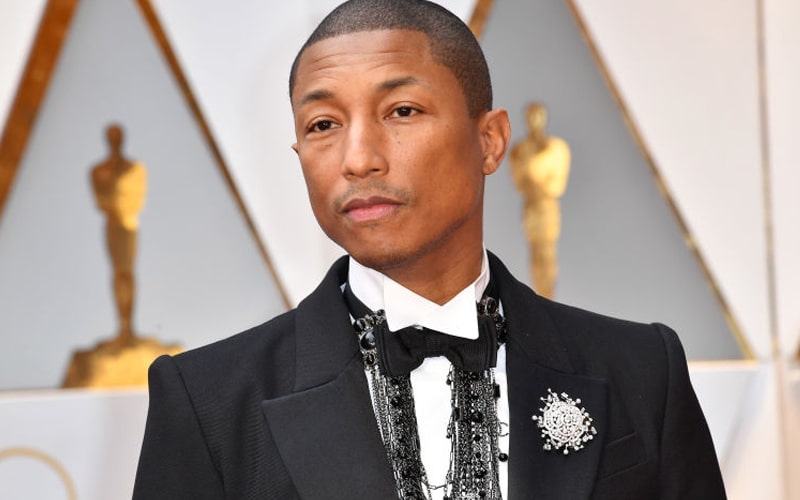 Pearls have been part of the romance and lore of the world since the earliest civilizations. The first records of pearls, presented as gifts to Chinese royalty, date back as far as 2300 B.C.

What about pearls and men?

History depicts evidence of men in pearls from India, Greece, China and Great Britain. During the 16th century Sir Francis Drake was presented with a large pearl by Queen Elizabeth I and Sir Walter Raleigh was famously painted sporting pearls. 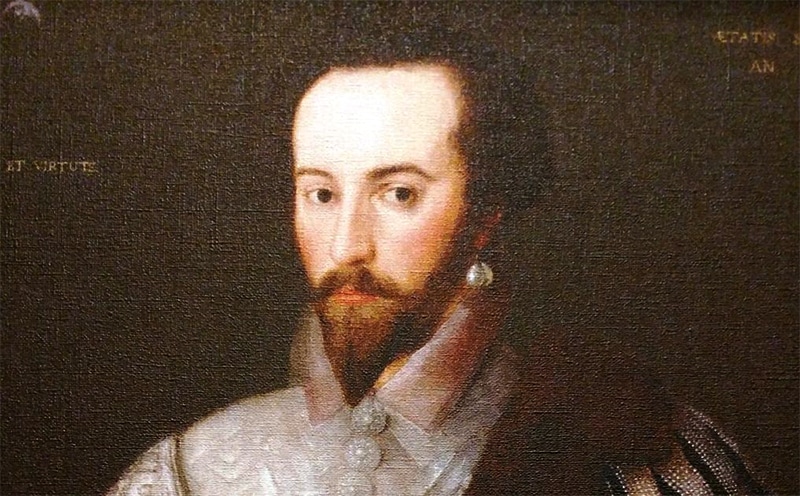 Much of the 20th century passed by without much attention to prominent men in pearls. Fortunately, in the past several years we have seen a notable uptick in celebrity sightings of pearls adorning the sterner sex. Trending items have included pearl rings, tie-tacks, bracelets, studs and – with increasing frequency – pearl neckwear.

Here are Shawn Mendes from last November and A$AP Rocky at a 2019 pre-Grammy party. 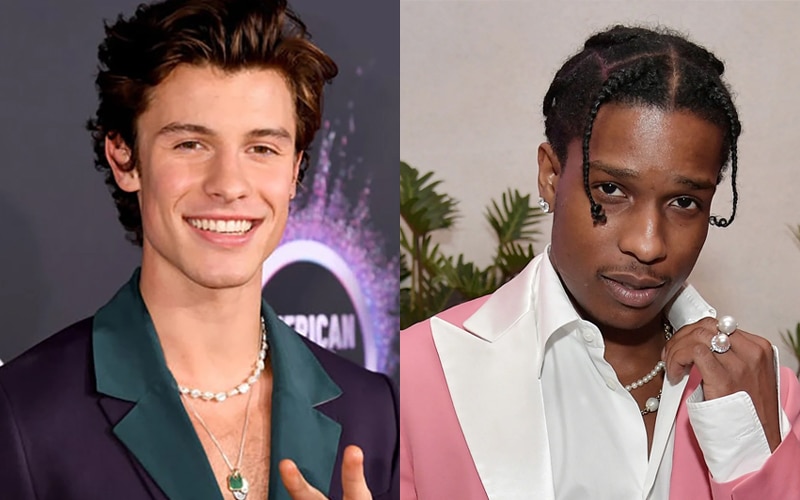 Another pair of pearl necklaces adorned Gucci Mane at the 2018 BET Hip Hop awards and Harry Styles at the 2020’s Brit awards. 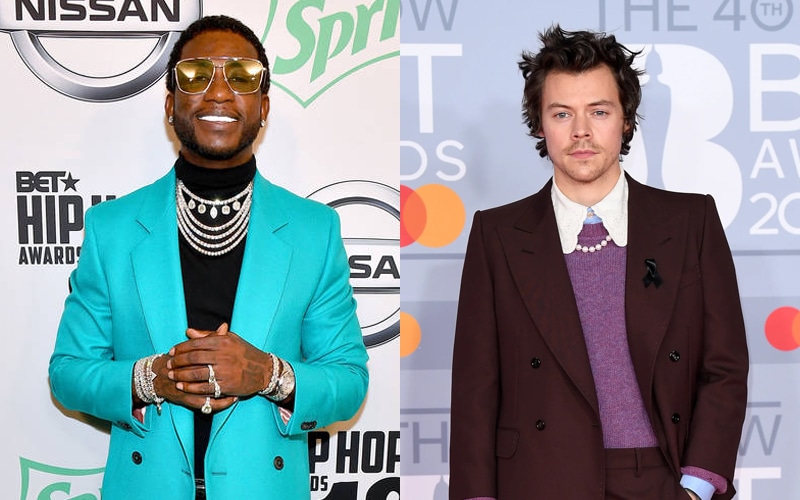 In ancient China, it is believed that pearls were worn as protection from fire. In other cultures, pearls symbolize purity. The formation of pearls takes place inside a mollusk shell, making the gem organic by nature. – Scott Friedman

Organic growth meant limited supply prior to the rise of cultured pearls in the 1900s. In fact pearls became so dear in the first century B.C. that Julius Caesar passed a law preventing their ownership by anyone not in the ruling classes.

Thankfully, we’re past that nonsense.

Here are Usher and Young Paris from earlier this year, with a couple of heavy pearl necklaces. 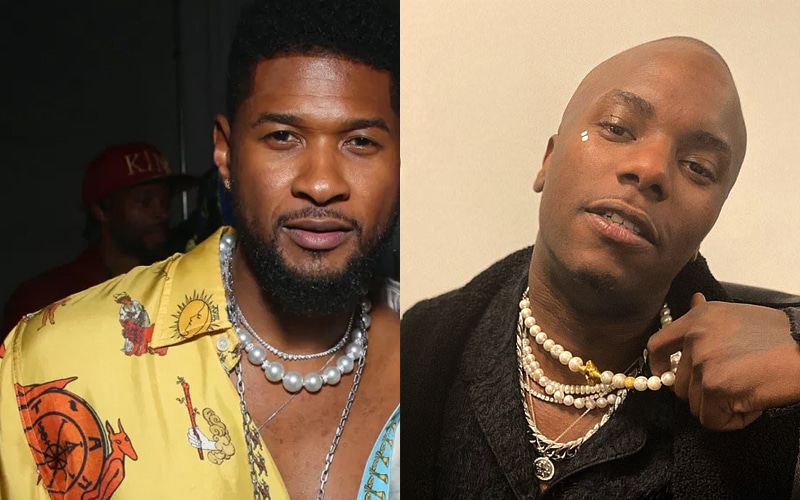 And check out Micky Munday and Billy Porter in this pair of statement-making images from Dec 2019. They are positively beaming.

Let’s now give a tip of the hat (or crown, as it were) to the mighty Pharrell Williams, seen below in 2014 and 2016, respectively.

Pharrell has been layering pearls for a number of years already. In fact his use of pearls for masculine adornment might be considered the catalyst which sparked an increasing number of pearly appearances at red carpet events by his male contemporaries. 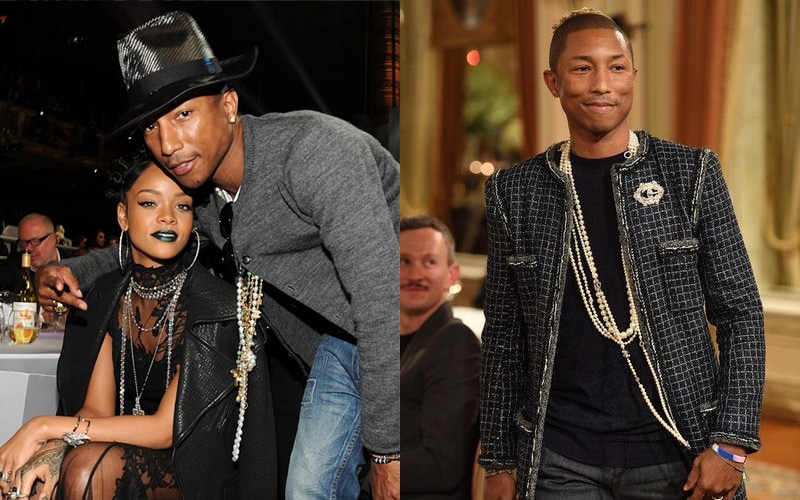 I realize we could debate whether or not Pharrell is the reigning king of pearl-wearing male celebrities, but one thing is certain.