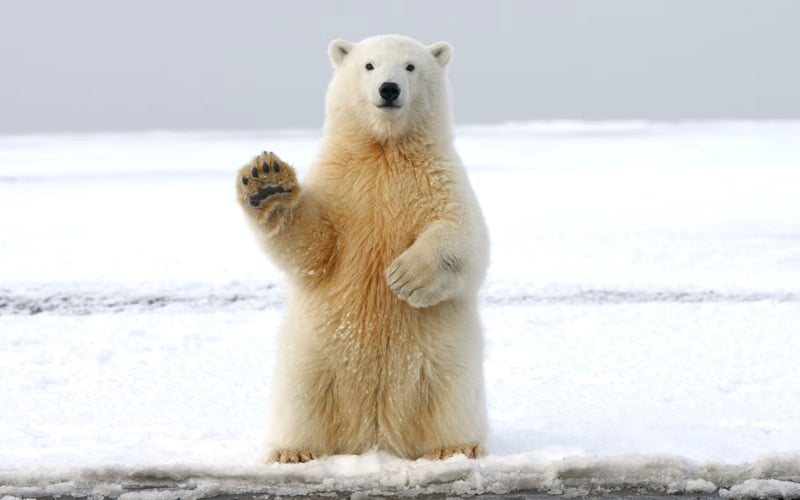 Diamonds de Canada (DdC) has been awarded the Polar Bear Diamond™ license, allowing them to bring the iconic trademark back into the market with a renewed look and feel. 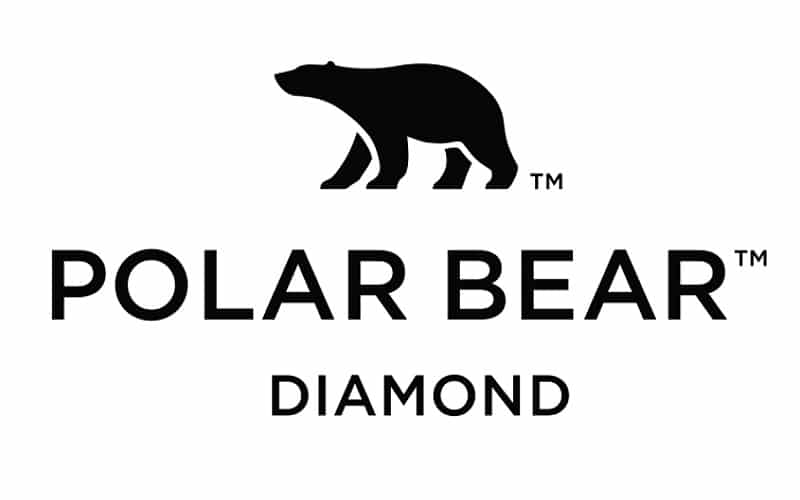 The revived logo will only be inscribed on diamonds which are mined, cut and polished in Canada’s Northwest Territories (NWT). To that end DdC has hired local workers with diamond polishing and manufacturing skills. Each diamond will come with a Certificate of Authenticity detailing its origin, which could lend greater meaning to end consumers. As described by DnC Interim CEO Benjamin King:

According to the Government of the Northwest Territories:

With a new generation of consumers interested in knowing the origin of the goods they procure, DdC’s plan to create an exclusive and premium high quality and ethically sourced diamond will help underpin the NWT’s reputation as a leader in environmentally and socially responsible mining practices, with a strong emphasis on close collaboration with Indigenous communities in which the diamonds are found.

Diamonds de Canada plans to design, manufacture, and distribute new shapes of diamonds, which will be unique, and will be offering brown and yellow diamonds. They will also sell polar bear “raw diamonds,” rough stones from which a consumer will choose the eventual polished shape.