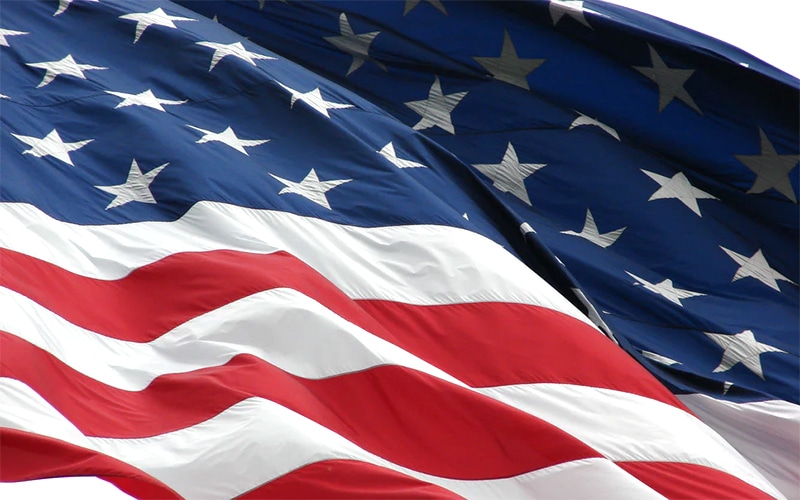 Fun fact. Americans eat 150-million hot dogs on July 4th. That’s a lot of sizzle on the grill. Can you hear it? Just listen. You’ll find it’s accompanied by the sweet sounds of laughter, the squeals of children having fun, music playing, glasses clinking and some wonderful “normal” this year.

While you’re preparing for the big celebration, I thought it would be nice to share some videos featuring dazzling red, white and blue gemstones… Two iconic pieces sold by Christie’s and Sotheby’s – and a little something to tempt you with, at the end.

In 2016 Christie’s New York presented one of the most spectacular rubies ever offered at auction. The Jubilee Ruby weighed 15.99 carats and remains the most expensive colored gemstone ever sold at auction in the USA. The gavel fell at $14.2 million, which is a whopping $885,000 per carat.

Not to be outdone, Sotheby’s offered an incredible 100.2 carat D color, Internally Flawless Type IIa emerald cut diamond the same year. Described as the largest “perfect” diamond cut as an emerald shape, ever sold at auction, it was the first 100+ carat perfect diamond sold at a New York auction, and the $22 million paid for it was also a New York record.

Also in 2016, Sotheby’s decided to offer a cushion modified brilliant-cut Fancy Deep Blue diamond ring. With a central blue diamond weighing 9.54 carats, flanked by four rows of baguette diamonds set into a Tiffany & Company ring, the Shirley Temple Blue Diamond failed to reach the minimum bid of $25 million, however. It was therefore returned to the vault. This is an opportunity for someone.

Now enjoy your delicious hot-dog, hamburger, steak and brisket barbecues –  your potato salads, crisps and coleslaw – buttery corn on the cob and spicy baked beans. July 4th is a holiday after all, so go ahead with a cupcake, some ice-cream or a few sweet treats. Most of all, enjoy your time with families and friends doing games, movie-nights, fireworks and sparklers.

And don’t forget to daydream about the blue sparkler I shared above. She’s available, you know.

Is it a diamond? Don’t get fooled.

Millions of tiny diamonds cause candlelight