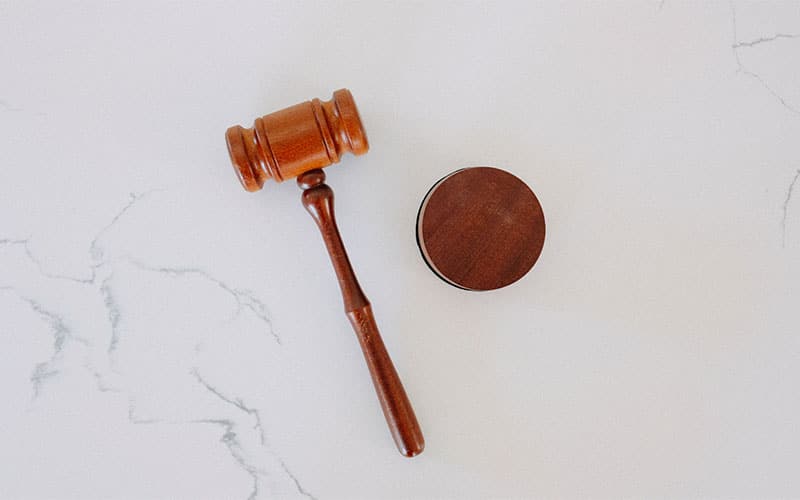 An anonymous bidder, buying over the phone, was the winner of the 14.8 carat ‘Spirit of the Rose’ sold at auction in Geneva, Switzerland one week ago.

Mined in Yakutia Russia in 2017, the 27.8 carat rough diamond from which it was fashioned was celebrated as the Discovery of the Year by National Jeweler and named Nijinski, after the celebrated Ballet Russes dancer Vaslav Nijinski.

The ‘Spirit of the Rose’ was named for the last ballet Nijinsky performed on stage.

The diamond’s character and immense presence is further enhanced by its perfect cut and oval shape: the numerous facets and shades of pink dance in front of your eyes in a mesmerizing way. It is a natural wonder, steeped in Russia’s century-long diamond tradition and cultural heritage.

Pink diamonds derive their color in a different way than most fancy colored diamonds. The color is a result of distortions in those diamonds’ crystal lattice, resulting from immense heat and pressure after formation. That distortion displaces carbon atoms from their normal positions and alters the qualities of light reflected within the diamond, resulting in pink appearance to the human eye.

The highest price ever paid for a pink diamond at auction is $71.2 million, commanded by the 59.6 carat CTF Pink Star diamond which was sold in 2017 in Hong Kong.

The largest pink diamond on record is considered to be the Grand Table diamond, incorporated into the throne of the Mughal emperor Shah Jahan. Described at over 200 carats by French adventurer and diamantaire Jean-Baptiste Tavernier in 1642, the diamond was lost to history, although some experts believe the 182 carat Daria-i-Noor and 60 carat Noor-ul-Ain may have started as part of the Great Table.

You can read more about Tavernier and his exotic exploits in our previous GemBlog post, The French Blue, a story of travel, treasure and diamonds.