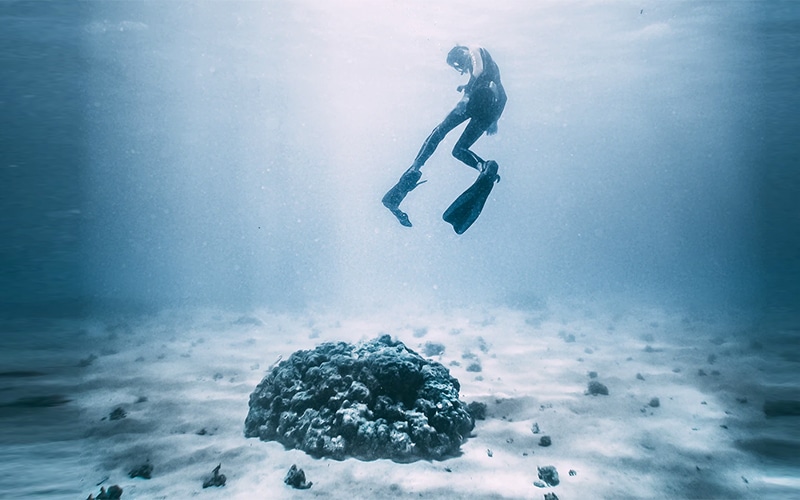 What doesn’t often happen is to find them again, especially in circumstances like those below. Here are three of my favorite, uplifting “lost and found” stories. Stories which prove that you should never give up hope.

He Refuse’d to Give Up

Back in 2009, on a Monday morning, Bridget Pericolo couldn’t find the plastic cup she had placed her rings in the night before while watching television. She called her husband Angelo at work to ask him where the cup was. He told her he had thrown it away at just the same time she heard the garbage truck arriving to their curb.

77 year old Bridget was unable to catch the truck before it pulled away, but when Angelo came home from work they researched the route the truck would take and tracked it down.

Assisted by three workers from the sanitation department, Angelo began sifting through nearly 1,000 bags containing 10 tons of trash. After around an hour tearing through different bags, the men found Bridget’s wedding ring and band and a smiling Angelo triumphantly returned them to his beloved wife of 55 years.

The One Carrot Ring

Lena Paahlsson was baking Christmas goodies with her daughters at her home in Sweden in 1995. She removed her seven-diamond white gold band but couldn’t find it when she was finished. She was certain she had removed it in the kitchen but it wasn’t there. Her family searched the entire house, top to bottom but found nothing.

Years later the kitchen tile was removed for renovations at which point they searched again, to no avail.

A full 16 years later Lena was pulling up carrots in her garden. Imagine her surprise when she discovered that one of the carrots was ‘wearing’ her seven-diamond gold band. It was right there, tightly fastened around the top.

Lena and her husband have a couple of theories to explain what happened.

Either the ring got knocked into a sink all those years before and became mixed with vegetable peelings that were turned into compost for the garden. Alternately, it’s possible the family’s sheep, known for sneaking into the kitchen to forage, may have played a role in this mysterious carat/carrot trick. Whatever the case, the ring needed a good cleaning and sizing adjustment, after which it was as good as new.

in 2009 ecologist Aleki Taumoepeau was working in a New Zealand harbor when his ring slipped off and fell into the ocean. Dismayed, he dropped an untethered anchor overboard to mark the spot and made note of the GPS coordinates, knowing he would be returning in due course. Upon his return home his wife Rachel offered to get him a new ring, but he told her he was determined to find the ring he lost.

Three months later he returned with diving equipment but it turns out he’d marked down the GPS coordinates incorrectly and was unable to locate the spot where the mishap occurred.

After researching Google Earth to narrow down the coordinates he returned a year later. His wife and young son accompanied him, watching him search from the safety of the shore. With the new coordinates, searching in water about 10 feet deep he spotted his old anchor and immediately saw the ring, glowing with light reflected from the surface.

Of course Aleki’s friends in New Zealand gave him a new nickname: “Lord of the Ring.”