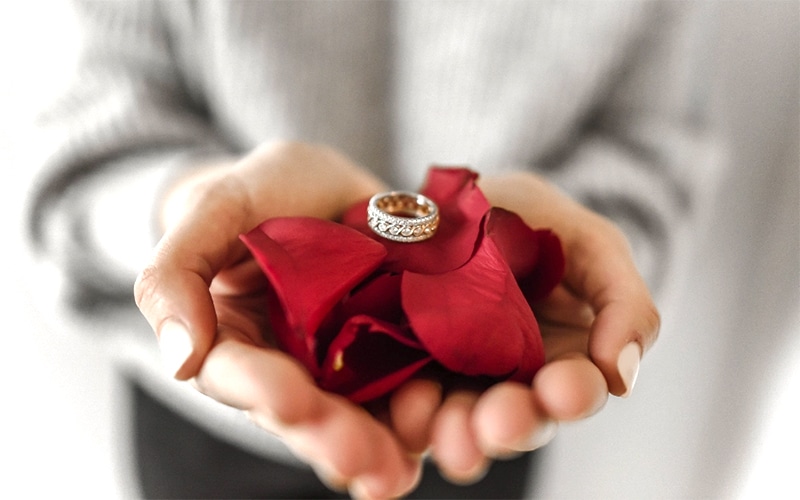 According to Bloomberg, Signet Jewelers, the parent of Kay and Jared, saw sales rise at the end of the last quarter and continue to climb in August. Tiffany & company reported the same trend. And diamond jewelry was one of the top product categories at both Macy’s and Bloomingdale’s during the quarter ending August 1.

All the high-end products are very strong. Well-heeled shoppers are looking to spend the money that would ordinarily go toward trips or meals, and some are even dropping more than $50,000 on jewelry, he said. You think about the discretionary spend that’s coming from experiences.

There’s a term for this:”Revenge Spending” was coined in China some decades ago to describe pent-up consumer demand, unleashed in the 1980s after the chaos and poverty of the Cultural Revolution. It describes spending by a consumer base that finds itself flush with cash after weeks of canceled plans. A consumer base anxious to feel “normal” again.

Indeed, what’s happening now in the USA happened in the Middle Kingdom in the spring, as cities there emerged from the pandemic:

A segment of the population has money in their pockets already. They’ve had flight and hotel reservations refunded. They cancelled vacations or family-trips as well as dining, sporting, music and pageantry events. As we emerge from the crisis those static funds are becoming diverted to other feel-good items. And if travel, sports, concerts and pageantry are slow to resume that amount could increase.

Safety, health and support for those working on the front lines must continue to be our highest priority. Meanwhile, let’s hope the entire economy, including luxury consumption, will resume stronger than ever as markets continue to open.