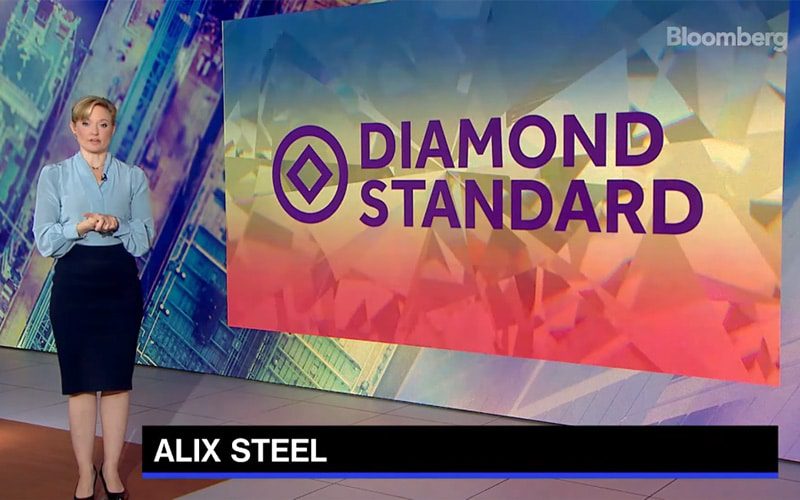 Diamond Standard’s $25 million initial public offering occurred in March at a price of $5,000 per coin, enabling institutional and individual investors to trade and hold a fungible diamond commodity. The company has now announced an additional $50 million in coins, in 5 tranches of $10 million each. Series one will be priced at $5,750 per coin, and each additional series will be priced at the going market rate. Diamond Standard Coins each have the same market value and are being listed on commodity exchanges. The market price is determined by buyers and sellers, just like gold.

IGI has been engaged in receiving, inspecting, grading and validating the authenticity of over 50,000 natural diamonds acquired through the Diamond Standard Exchange using automated market making and transparent bidding. Next, IGI assembles the diamonds and seals them into transparent coins with a wireless computer chip. Finally, IGI uses Diamond Standard’s specialized equipment to enroll the coins onto a blockchain, creating a regulator-licensed digital token that can be used for transactions. 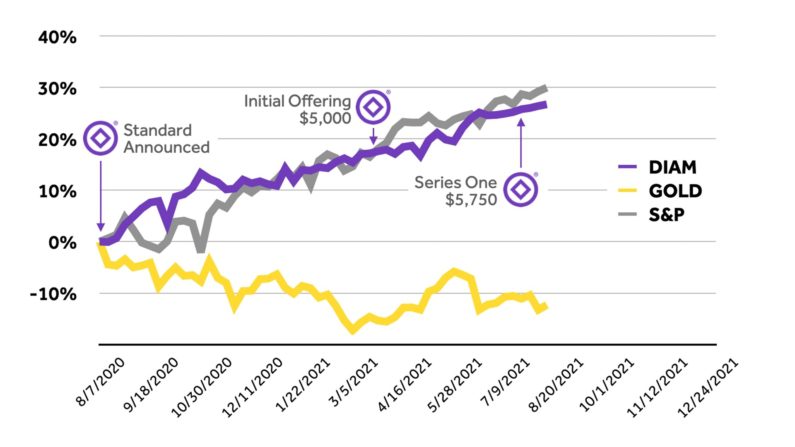