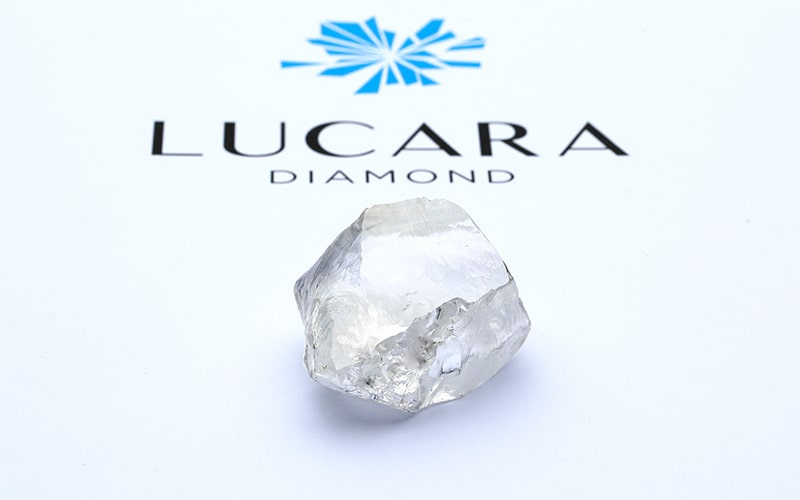 If you watched the 2020 Fashionscapes documentary “The Diamonds of Botswana,” featuring Livia Firth, you know how their government has used the diamond business to create jobs and bring empowerment to all batswana (the plural of motswana – a citizen of Botswana), giving them the ability to solve problems which are not even diamond-related.

In 2018 Botswana was the world’s second-largest diamond producer by value and volume after Russia. Much of this is attributable to the four mines operated by Debswana Diamond Company, owned in equal shares by the Government of Botswana and De Beers, but there are other leading miners in this diamond-rich environment. One of those is Vancouver-based Lucara Diamond Corporation.

Botswana’s Minister of Mineral Resources, Green Technology and Energy Security has approved a license renewal and extension at Lucara’s Karowe Mine for a period of 25 years, into January 2046. Under this renewal, Lucara will continue to advance their underground expansion project at Karowe, facilitating ore excavation at greater depths. With an estimated capital cost of $514 million and a five-year period of development, the first ore from this project is expected to come to market in 2026.

The Amazing Karowe Mine

Just last year, the Karowe mine produced one of the five largest diamonds ever found, a high white rough diamond crystal weighing 998 carats. This is only the latest in a series of history-making discoveries at Karowe. Other famous diamond discoveries on that property include the 1,758-carat Sewelô in 2019 (second-largest ever found) and the 1,109-carat Lesedi La Rona in 2015 (third-largest ever found).

You can feast your eyes on four famous Karowe-sourced diamond rough crystals, and how some of them fabulously finished, in our prior GemBlog post:

A foto-feast of four delicious diamonds.

“The Queen of Diamonds”

Canadian geologist Eira Thomas, Co-founder, President and CEO of Lucara, released a statement about the extension:

The receipt of our mining license renewal and extension to 2046 is an important milestone for the Karowe underground expansion project, paving the way for the completion of a supplemental debt financing and full project sanction later this year. Lucara is grateful for the confidence and support demonstrated by the Government of Botswana as we work to expand our operations at Karowe underground, for the benefit of the Government and the people of Botswana together with Lucara’s shareholders. We look forward to continued cooperation and a mutually rewarding partnership with the Government of Botswana.

A vibrant and dynamic leader in the diamond community, the stories of Eira’s ascension in this male-dominated industry are inspiring and colorful. They begin with her successful discovery of diamond deposits in the wilderness of Canada and the subsequent impact of her success upon the DeBeers’ monopoly.

In the Fashionscapes documentary, President Mokgweetsi Masisi of Botswana weighed in on the importance of treating the country’s vast diamond resources responsibly:

Ethics are critical. Environmental stewardship is critical. Human rights and worker’s right are critical. And what you actually do with the proceeds of what you get is telling of who you are and the values you hold. 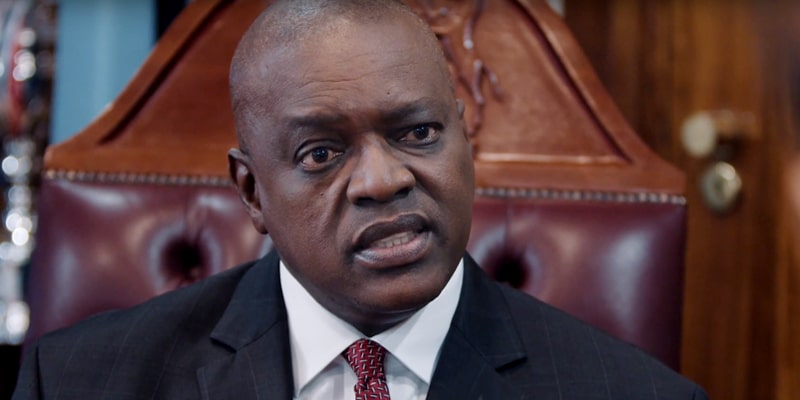 In that spirit, may we continue to enjoy another 25 years of responsibly sourced diamonds from the amazing Karowe mine – under the cooperative supervision of Lucara and Botswana’s Ministry of Mineral Resources – to the benefit of the indigenous people at the far upstream end of this rich diamond value chain.